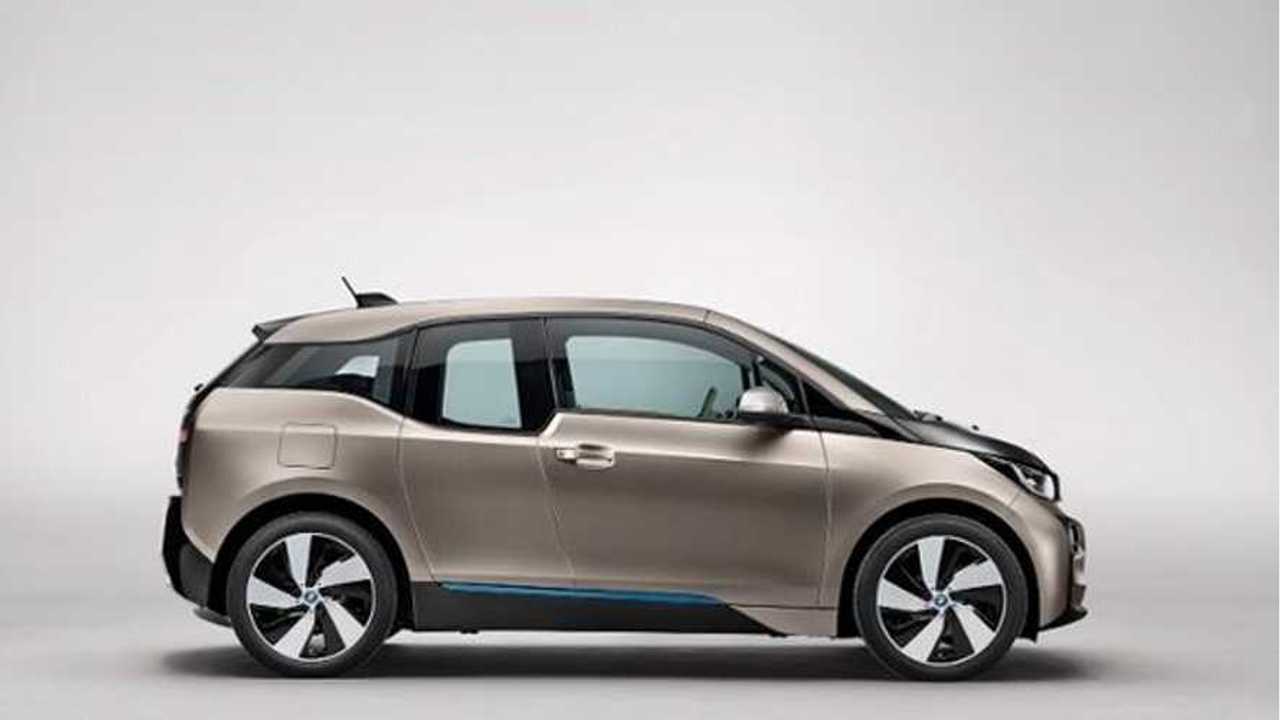 According to Eagle Aid's own data, BMW i3 sales in Europe began at a "snails pace" instead of a "big splash", especially in BMWs German home market.

"Instead of the expected showmanship of a big splash in i3 registrations during its debut month, particularly in BMWs German home market, AID compiled figures point to a damp start for one of the most eagerly awaited electric cars."

In November, we noted just 121 new registrations of i3 the in Germany and 469 YTD. But we must remember that sales began in the middle of the month and we're certain BMW will slowly ramp-up production like Tesla did with Model S.

Eagle Aid found that in Western Europe "just over 400 BMW i3s were registered" in November. So, approximately 300 outside of Germany.

"Thats a mere fraction of the earlier consensus expectations of some dedicated electric car market observers."

"Nevertheless, given the cars that were registered well before its official dealer debut in mid November, made up presumably of mainly press fleet vehicles and dealer demonstrators, West Europes cumulative i3 registrations to the end of November this year reached."

Now we are waiting for December's results.