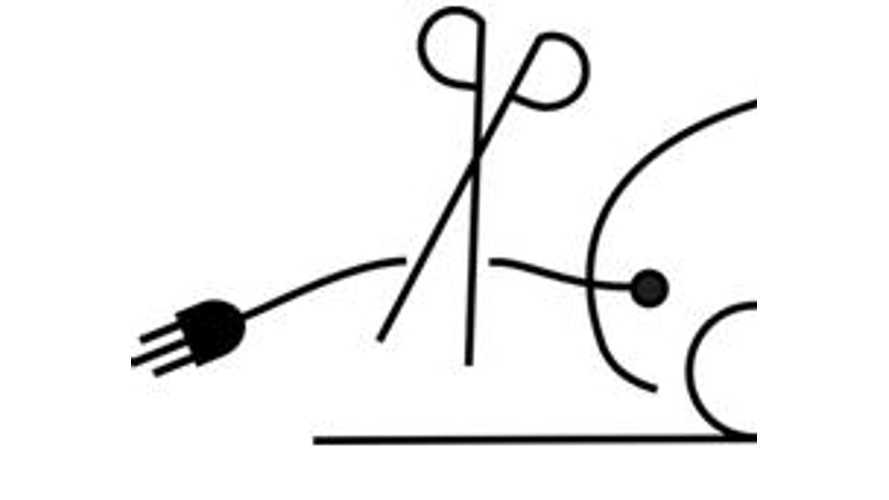 Cord Gets Cut For Now on Volt Owner

Chevy Volt Owned by City Employee Not Allowed to Plug In

M Live is reporting that a Chevy Volt Owner who happens to work for the city of South Haven, Michigan as a District Court employee has been denied the use of a plug connected to the courthouse.

This response in this case does make sense to us, as Volt owner Laura Canaan doesn't have rights to this plug, despite her protest that city buses use it all the time.

Those buses, which are owned by the city, plug-in at this location during the winter months to ensure that they'll start in the cold-weather conditions.  In other words, this plug already has a function and is not merely an auxilliary plug.

For some reason though Canaan made an issue over this in June, saying the Volt's battery pack doesn't quite have the capacity required for her to make the round-trip commute on electricity alone.

Canaan figures her Volt was using (yes, she did actually plug in at the courthouse for awhile with consent) 17 cents of electricity per day.  The Volt driver offered to pay the city for her daily electricity usage, but her request was denied.

Not denied officially, but rather the Van Buren County commissioners decided to take no action on the request put forth by Kanaan.

We admit to being on the side of Van Buren County on this one and here's why.  The county admits to having only one county-owned plug for use by parked vehicles.  If Kanaan was granted use of this plug, the county would soon be asked by other city workers to install chargers on its 13 other county-owned buildings.  The county lacks the funds at the moment to do this and therefore sees it as unfair to allow only its workers at the South Haven Courthouse access to a plug, while denying all of its other employees due to the simple fact that it doesn't have chargers installed at all of its locations.

Ms. Canaan was allowed to use the plug while the County deliberated, and now they have decided to not make it publically available (at least no one was arrested).   We do hope that in the future they will reconsider there stance on installing charging equipment; or even providing 120V equipment.

"The concept is wrong" since the county doesn't provide energy for other types of employee vehicles.