BMW Board Member: Public Charging Not That Important 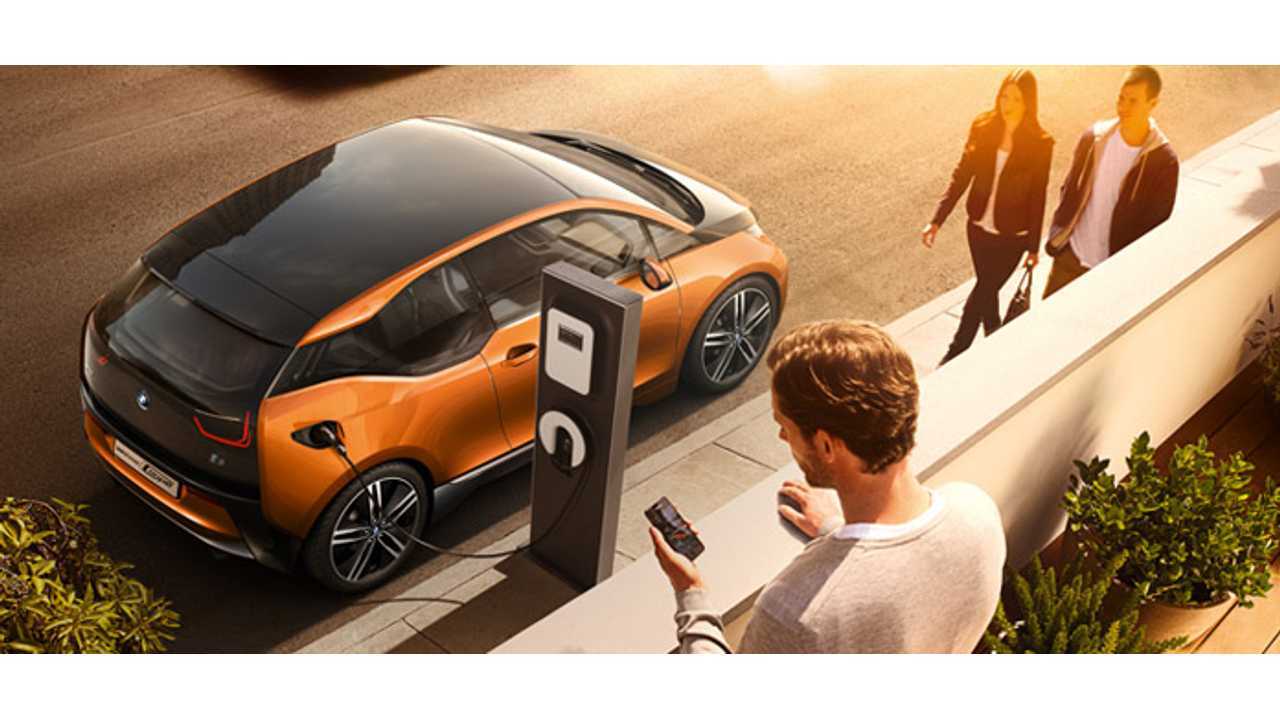 In the past we have heard from the likes of Nissan CEO Carlos Ghosn and other executives how important the development of the public charging infrastructure is for selling electric vehicles.

Also Not Important In Public

To be fair, these admissions usually comes as an reason why electric car "XYZ" has not sold up to previous forecasts - rarely are they heard as a car is introduced.

Still, the reasoning seemed to be a fair point.

For example, if you wanted to go from Paris, France to neighboring Reims and back, your Renault Zoe isn't getting it done without a public charging point - therefore, the Zoe missed initial sales marks, or something like that.

Enter BMW board member Herbert Diess, basking in the introductory glow of the BMW i3 at this year's NAIAS, while talking to Wards Auto and other automotive journalists.

Although we don't know for sure, we imagine Mr. Diess has more than 1 car per adult driver in his household, so has likely never played the "who has got the EV today" game that many families with both a pure electric and a gas car have.

The BMW board member does say that the fast charging infrastructure is growing fast, especially in Europe but that even still "this public infrastructure is not really very important because most people are charging their cars at home.”

Diess also says that he prefers the BMW i3 all-electric version because the range-extended i3's "additional weight loses a little bit of its agility, its nimbleness," while noting electric cars are mostly used for about an hour a day in the city,  “so there is plenty of time for recharging.”

It all makes sense, but we still can't help but feel he might have a different point in a year or two if the all-electric BMW i3 underperforms expectation.