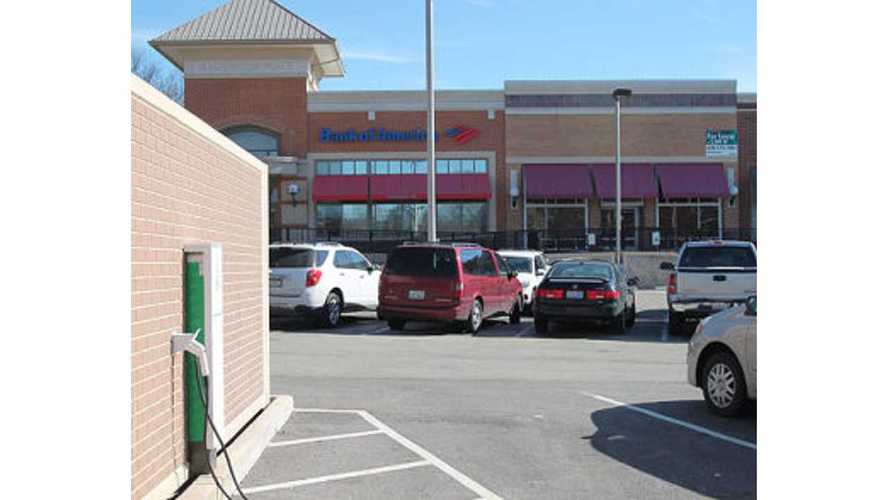 Better Be Prepared t Pay $1.50 Per Hour to Charge

Charging shoulnd't necessarily be free, but what's the right rate?

In Naperville, Illinois, the rate is now set at $1.50 per hour of charging.

Naperville residents (at least those who own plug-in vehicles) aren't exactly thrilled with this price.  Naperville city council had been discussing a fee of $0.75 per hour, which was deemed to be an acceptable rate by EV owners in the area.  However, the city council voted for a last-minute change to $1.50 per hour, then council passed that into law with an 8-0 vote.

"Councilors said during Tuesday's meeting the 75 cents fee was too low and the $1.50 amount would sway "squatters" from utilizing the parking spots for too long and also said seemed fair since electric vehicle users do not have to pay a road use tax like other motorists who utilize gas-fueled cars."

According to Naperville Patch, the following rules apply to the city's charging spaces: