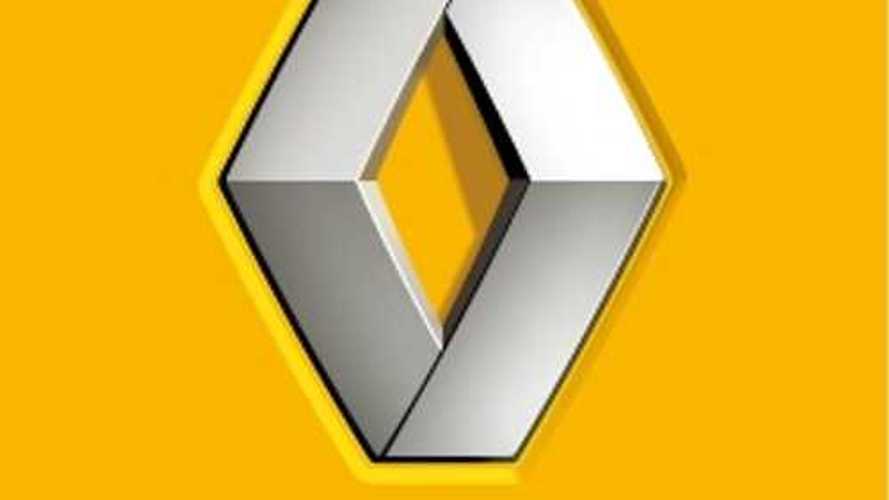 Nissan may not show interest in plug-in hybrids, but French automaker/partner Renault sure does.

Renault is supposedly developing a plug-in hybrid C-segment automobile to "attract customers who want more range than the 150 km (93 miles) offered by Renault’s battery-electric vehicles," according to Ward's Auto.

Renault says it'll join the growing list of automakers who offer both BEVs and PHEVs.  In our opinion, the C-segment (think Ford Focus or VW Golf) is ideal for electrification.

As Ward's Auto reports, the PHEV Renault is "at the research stage," meaning that it's not yet been signed off for production.  Renault expects to make an announcement later this year regarding the production intent of its first PHEV.

Additional details on Renault's PHEV (via Ward's Auto) include: