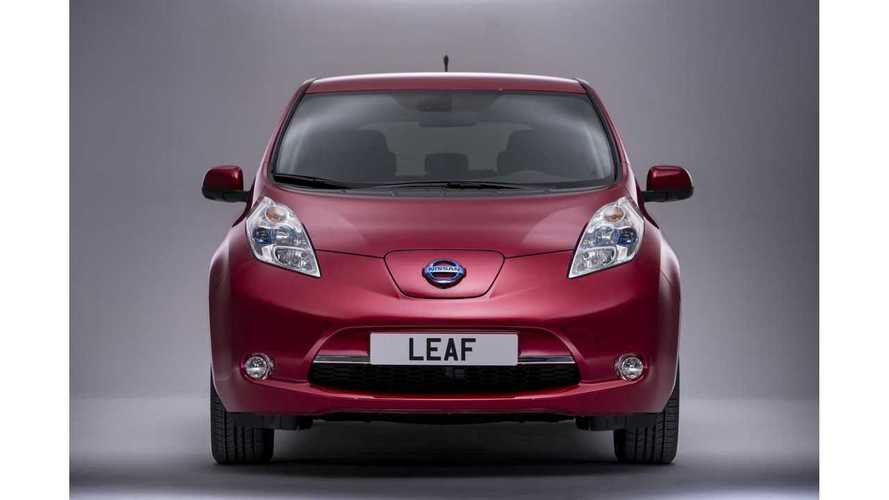 In the Land Down Under, plug-in vehicles aren't faring well.

Will the BMW i3 Accelerate EV Sales in Australia?

Of the 304, over 66% were purchased by fleets, thus leaving less than 100 for purchase by private buyers.

As we've mentioned before, price is a big issue for EVs in Australia:

BMW will soon launch its i3 in Australia and it too will likely not be a success.  Why?  Price.  BMW is expected to announce a $60,000-plus base MSRP for the i3 in Australia. Then there's the Tesla Model S, which will launch in Australia this year at a price of around $200,000.  It too won't sell in volume.

Price is certainly a major issue in Australia, but there's an even bigger one that's stalling out the EV market there: virtually no public charging infrastructure.  Look for us to report 2014 plug-in vehicle sales in Australia with likely little significant improvement from the 304 sold in 2013.