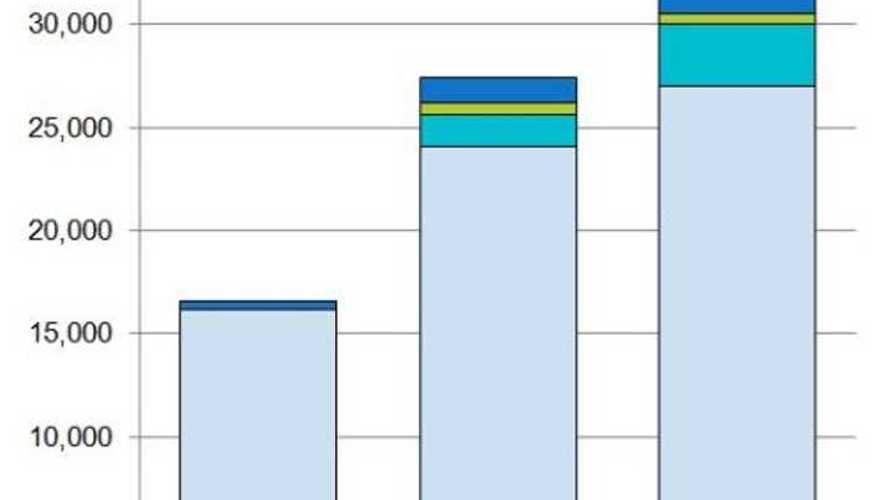 According to The Society of Motor Manufacturers and Traders (SMMT), alternatively-fuelled vehicle (AFV) registrations in the UK increased 25% (to 154,562) in January 2014, compared to January 2013.  AFV registration grew more than the entire automotive market, which had just 7.6% gain.

Buyers are attracted to increased fuel economy, which is now 27% higher than the average seven-year-old model.

“The new car market ended 2013 on a high, so it is encouraging to see the January market start the year strongly, rising 7.6%. As fuel economy is a major consideration for many motorists, ongoing investment by vehicle manufacturers in innovative, fuel-efficient technology is a key factor in the growing demand for new cars. Looking ahead, the UK automotive industry expects to see moderate, sustainable growth in 2014.”

In total, alternatively-fuelled vehicles now hold 1.8% market share and pure electric cars hold a much higher share within the AFV segment compared to 2008.

We recently heard from Nissan that in January the automaker sold 230 LEAFs in UK.

We suspect that EVs will gain even more ground in the UK when new models, including the Tesla Model S, appear on the market.