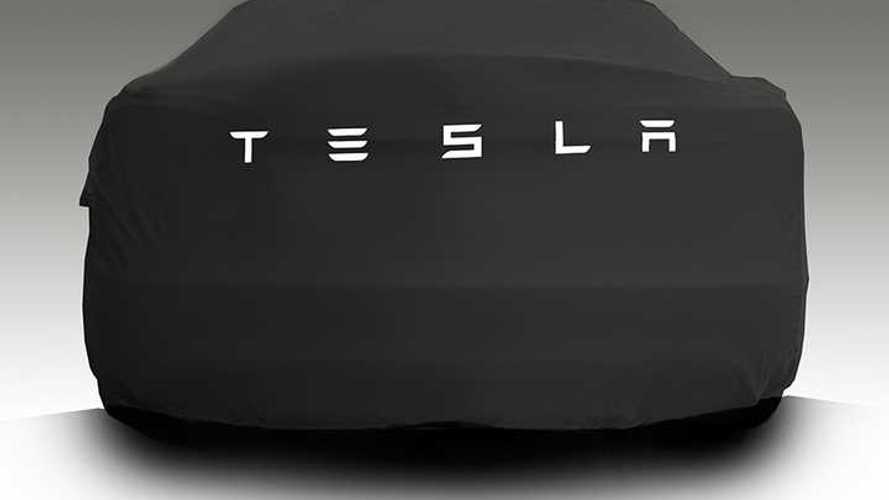 Only Toyota, Ford, Honda and Chevrolet are now above Tesla in the Brand Perception ranking.

As Consumer Reports states of Tesla:

"The brand to watch is Tesla Motors, which jumped from 47 points last year, to fifth position and 88 points this year. Tesla had a strong, very public year, with soaring stock prices, magazine awards, sterling crash-test performance, and even claiming the spot as the top-rated car by Consumer Reports. Innovation, performance, and sleek styling is clearly gaining attention and making a positive impression. By accumulating points in several categories, Tesla was able to raise its overall score. This highlights the value of being good at multiple things, rather than relying on a single facet."

What does this brand perception score reflect?  Here's what Consumer Reports says:

"These scores reflect how consumers perceive each brand in seven categories: quality, safety, performance, value, fuel economy, design/style, and technology/innovation. Combining those factors gives us the total brand-perception score. While the scores reflect a brand’s image, they do not reflect the actual qualities of any brand’s vehicles."

Of course, whenever there's a score assigned to a vehicle we need to know how the score gets assigned.  Here's how:

The Consumer Reports National Research Center conducted a random, nationwide telephone survey from Dec. 6 to 15, 2013, and collected survey data from 1,578 adults in households that had at least one car.

Overall brand perception is an index calculated as the total number of times that a particular make was mentioned as exemplar across seven categories, weighted by category importance, and divided by the total unaided awareness of the brand. (Interview subjects were asked what brands exemplified the traits, instead of being read a list of brands.) That approach compensates for awareness level, ensuring that every brand has an equal chance of leading a category, not just the best-selling or most well-known brands.

Category scores reflect the number of times that the particular make was mentioned as a leader for the particular attribute, again corrected for awareness.

And finally, here's a look at the top and bottom 10 in Consumer Reports 2014 Brand Perception survey.