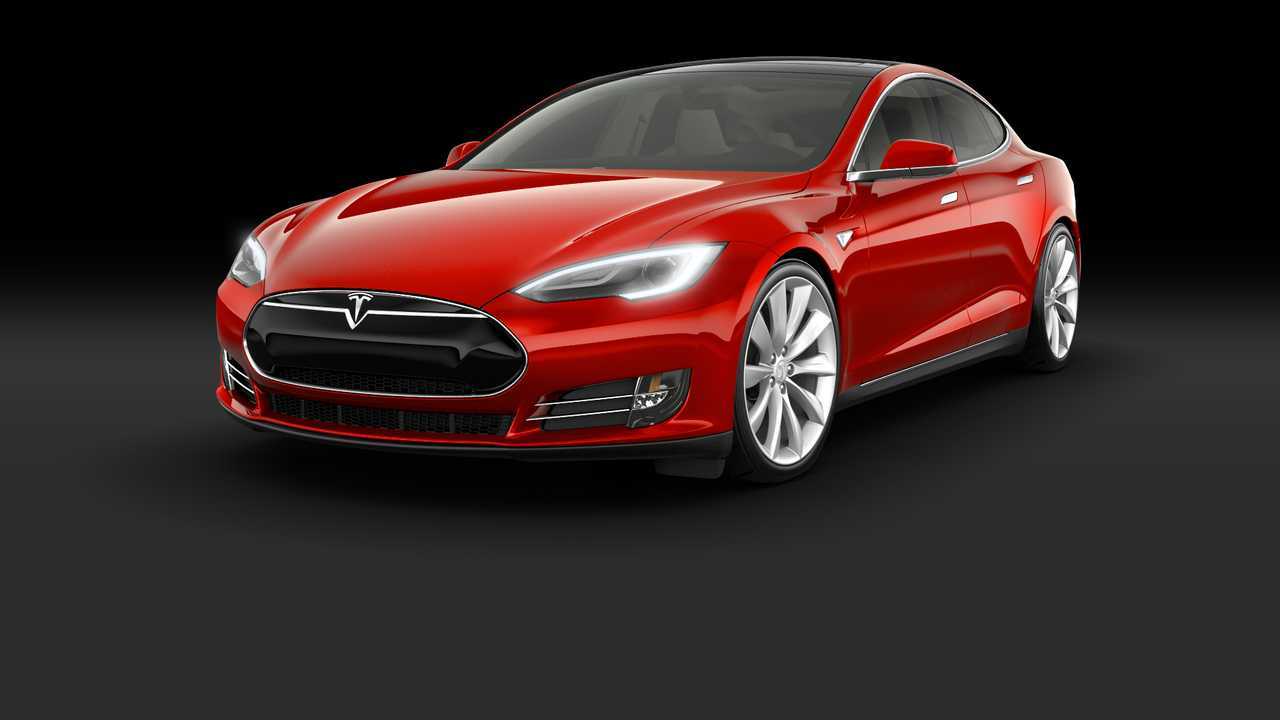 As we reported just days ago, approximately 8,400 Tesla Model S sedans were sold in California in 2013.

Now, we move to Washington.

In the state of Washington, nowhere near 8,400 Model S EVs were sold in 2013, but the numbers are impressive nonetheless.

Tonia Buell of the Washington State Department of Transportation tells Seattle Times journalist Monica Guzman that, as of the end of 2013, 1,064 Tesla Model S sedans and 52 Tesla Roadsters were registered in Washington.

That means that a grand total of 1,116 Teslas are registered in Washington.