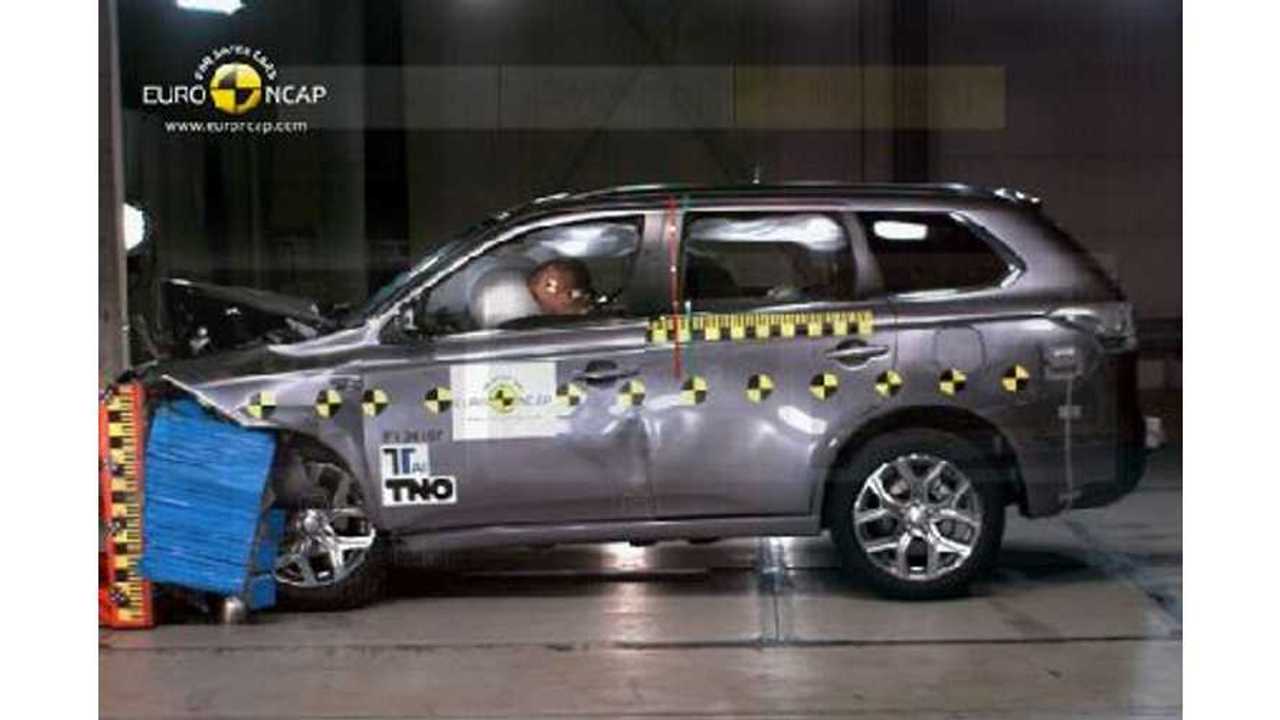 After a record-breaking December with 23.8% market share for plug-ins, reality is back in the Netherlands.

The number of plug in vehicles sold in the Netherlands in January probably didn't exceed 1,000, compared to 9,309 in December.

We see just 83 new registrations of the Mitsubishi Outlander (down from 4,988 in December when only 12 were petrol versions, the rest being PHEV).

Toyota Prius noted just 26 total registrations (PHEV and HEV) in January (compared to 386 for the plug-in version alone in December).

In other words, the mirage of huge market for PHEV in the Netherlands disappeared one day after the incentives vanished.

How about pure electric vehicles?

Tesla fell down from 578 Model S EVs sold in December to 7 in January. BMW i3 fell from 225 to 15.  Renault ZOE and Nissan LEAF were outside of the top 200, which means both recorded less than 10 sales in January.

Volkswagen e-up!, which shined in December with 397 registrations, now is an unknown because 1,714 were registered with no indication of the % for the electric-only version.

Obviously, the Netherlands need some time to re-build its plug-in supply after the 2013 year-end rush for plug-ins, but stable levels without incentives will surely be lower than in 2013.