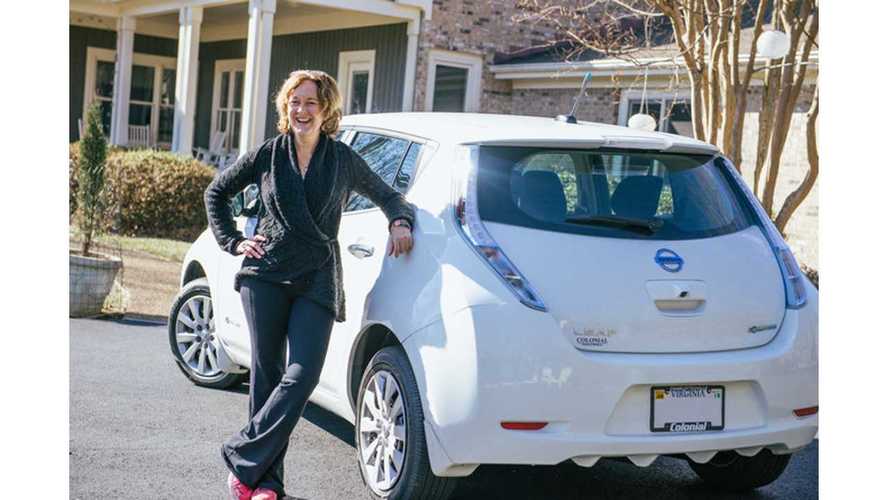 Nissan did a lot of things right in January:

Unfortunately, if there was one month to mute these events, it is January - the worst selling month for plug-in vehicles.

In other words, the comps were an easy beat.

Interestingly, Nissan did send us a note reflectly on why January was the worst performing month since the switch to US made LEAFs in March of 2013:

"With LEAF, we see unique seasonality with some December pull-ahead demand based on federal and state tax incentives. San Francisco reclaimed the No. 1 spot from Atlanta as the nation’s top-selling LEAF market. Atlanta hung on to the No. 2 spot with Los Angeles, Seattle and San Diego rounding out the top 5. San Diego and Dallas-Fort Worth were particular hot-spots."

Nissan also said that the "polar vortex hampered LEAF sales in Atlanta this month," as inventory became constrained with year end selling in December.  The company sales those supply issues have now been resolved for February.