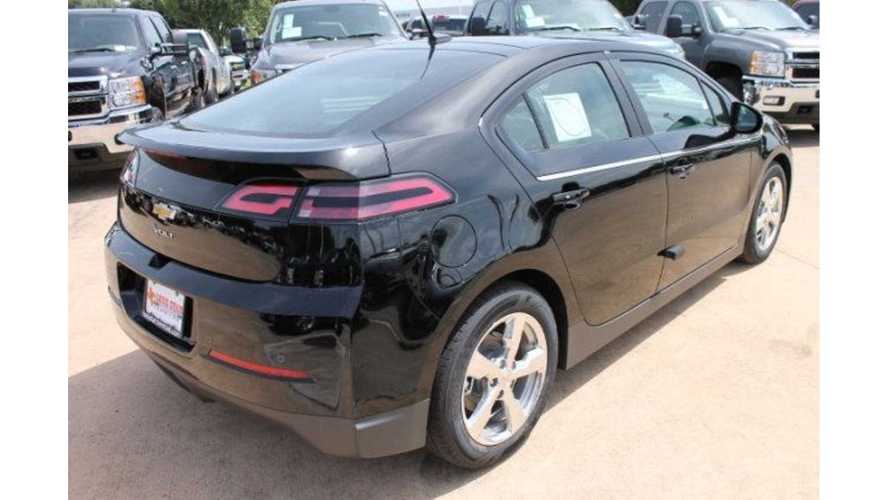 Selling plug-in cars in December is about as easy as hitting the 'snooze' on your alarm clock on a Monday morning.  Selling those same cars in January is another matter - just call it the federal rebate effect.

On the other hand, those year-over-year "comps" to beat aren't so tough either.  Yet GM sold only 918 Volts, the car's worst monthly showing since January of 2012 when 603 were sold (and also the last time less than 4 digits were moved).

And while we thought that new production may kick into high gear at GM's Hamtramck facility, that really didn't happen as national inventories continued to hover near 12 month lows - which means besting February 2013's surprising 1,626 sales level might also be more than a little tricky.

Again on the technical 'plus side,' GM also had some difficulties managing Volt inventory in early 2013; meaning Spring is the company's best opportunity to put once again put some distance between 2014 and 2013 results.

Despite being the best selling plug-in vehicle in the United States last year, inventory issues late in 2013 meant that Chevrolet actually sold less Volts that in 2013 than the year prior (23,094 vs 23,461) ... a result we are sure General Motors does not want to repeat.

Also of interest:  GM sold 41 copies of the Volt-based Cadillac ELR in January.