Will 6-Month Wait Time For BMW i3 Hurt Sales? 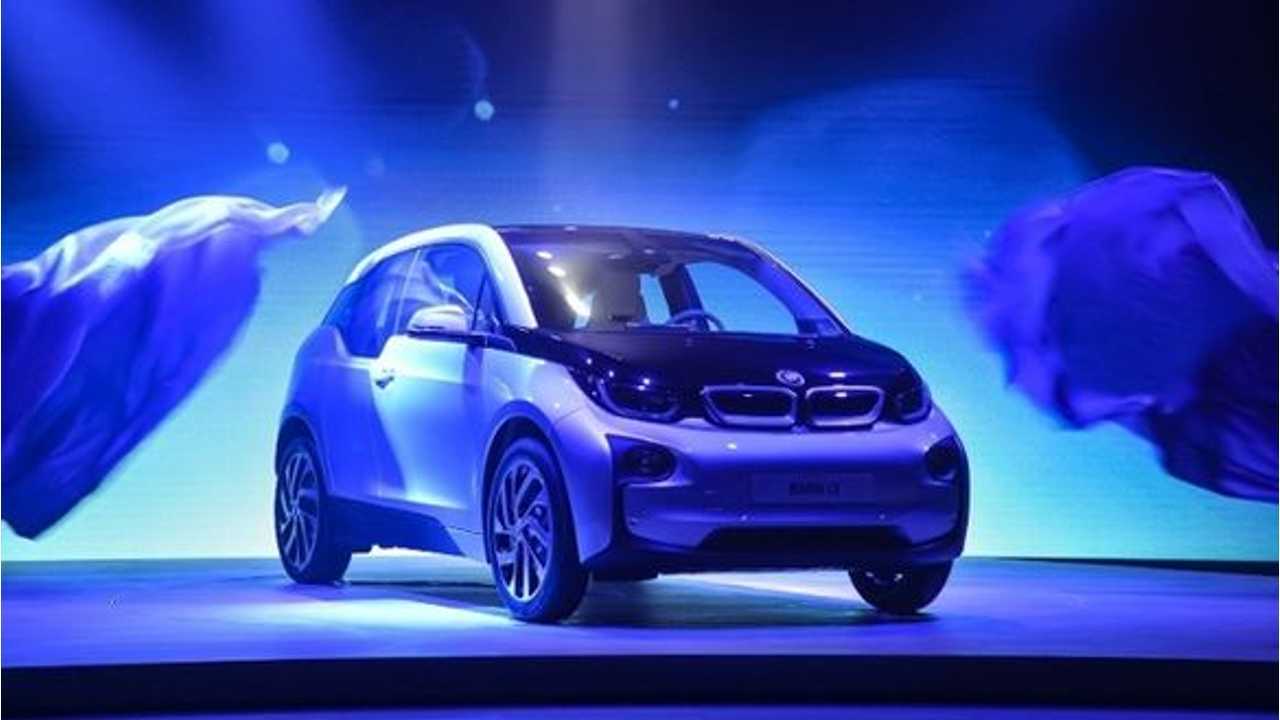 Apparently, there's a 6-month wait time for BMW i3 orders placed in some countries in Europe today, but what does that mean for US i3 buyers?

First BMW i3 Getting Handed Over to German Marathon Runner on September 18, 2013

It means nothing to us here in the States.

The US is the world's leading plug-in vehicle market and, as such, BMW will allocate a significant portion of the 2014 i3 production to the US.

Sure, BMW may be production constrained in regards to the i3, but even the German automaker knows that poor sales numbers in the US is not something you want to see reported on in the media.

That 6 month wait over in Europe is mainly due to US orders coming in and taking priority status.

Similar to what Tesla is now doing (but in the opposite way), BMW is positioning production for an overseas (US) market.  Initially, Tesla worked diligently to fulfill US order, but now Tesla's focus is abroad, so we're seeing US sales of the Model S slip.

BMW initially launched the i3 in Europe, but production is at such a low volume right now that only a few thousand Europeans will have received an i3 before it heads to the US.  When it launches in the US, BMW's primary focus will be on setting decent monthly sales numbers here.  In the background, the automaker will slowly fulfill its waiting list of i3 orders in Europe.

So, in brief, a 6-month wait over there means nothing to i3 buyers here.  Sorry to say, but in some instances, sales in the US have more value to an automaker than sales abroad.  For plug-ins, that most often seems to be the case.  If you disagree, then you need look no further than the Mercedes-Benz B-Class Electric Drive.  Where will M-B launch that vehicle first?  If you guess the US, then you're correct.