As Big Oil Struggles, EVs Get a Boost 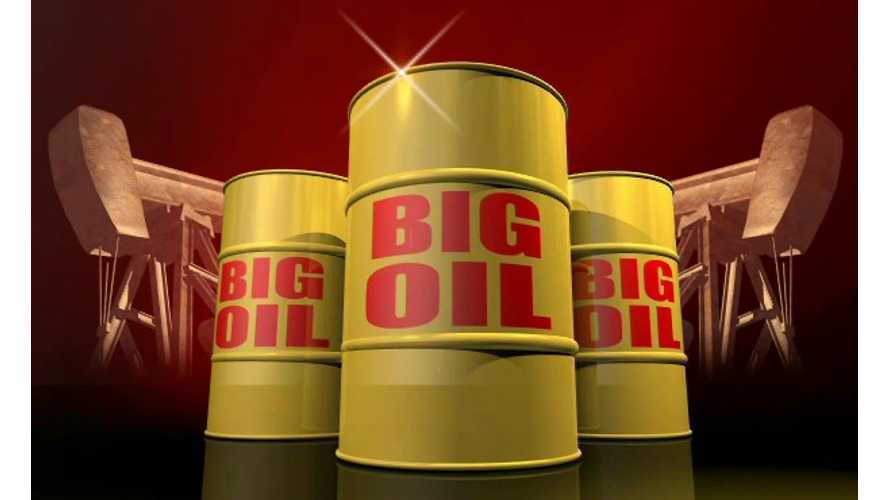 "On the same week that Tesla shows off its cross-country “cannonball run,” (aiming to break the transcontinental record for driving an EV from the left to right shore of the U.S. in three days), bad earnings and production news comes from the oil patch."

A win for EVs?  That seems to be the case Forbes is making:

"This could be really good news for Tesla and its competitors, among them, the Chevy Volt, the Nissan Leaf, and the forthcoming BMW i3. The more expensive oil gets, the more marginally attractive EVs become."

The bad earnings and production news from the oil patch that Forbes is referring to is that Q4 earnings for Shell and Exxon Mobile confirm that oil is getting "more and more expensive to recover:"

It goes without saying that as oil becomes more difficult to extract, prices will rise and output will fall.  This will no doubt lead to a greater focus on increasing vehicle efficiency and/or developing more plug ins.

Our Sales Scorecard Shows the Continuous Rise of EVs: