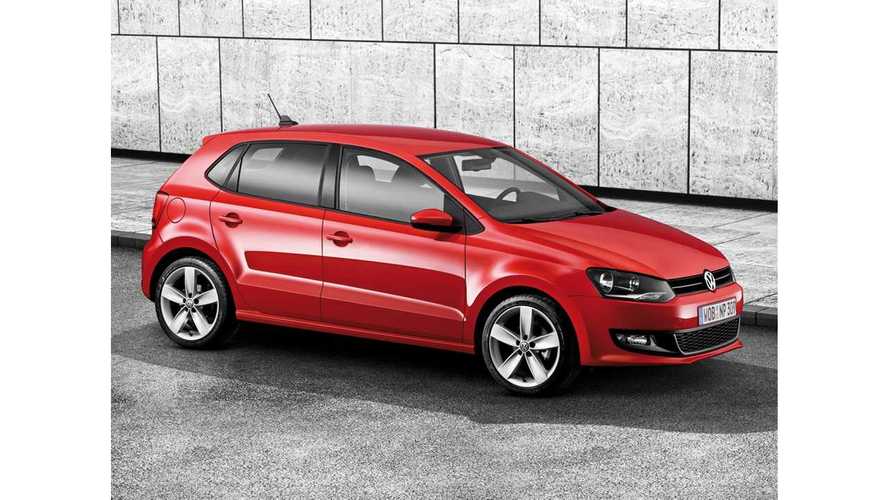 We can either continue to deny that Volkswagen is getting serious when it comes to plug ins or we can finally commit ourselves to seeing VW as a plug-in player.

We're falling on the side of the fence that sees VW coming on board.

Volkswagen's latest announcement is that a plug-in hybrid version of its hugely popular Polo (not for sale in the US) is in the development stage.

Word of this comes from Ekkehard Pott of Volkswagen's powertrain development team.

As Pott stated during VW's official launch of the refreshed Polo, two alt-fuel versions of the Polo are currently being developed: PHEV and natural gas.

Ignoring the natural gas version, here's what Pott had to say of the PHEV Polo:

“The technology will differ . We don’t have the same platform, so we have to make vehicle-specific adaptions.”

“One of the advantages would be fuel economy, of course but another one would be comfort. Driving on pure electricity over shorter distances is something that TwinDrive could offer in a very good way."

“Until now TwinDrive has been shown with petrol technology.  Of course the cost of the technology would be a concern – we have to decide for every project what the most meaningful combination would be.”

Cost is always a concern when it comes to plug ins.  That statement becomes even more true when applied to an economy/budget automobiles like the Polo.

When will we get more details on the PHEV Polo?  According to Potts:

“Things are still under development, but if there proves to be an good outlook for TGI and TwinDrive we will unveil more of the details next year."

At least this confirms that a plug-in hybrid Polo is under consideration and that development of such a machine is already underway.