Tesla Cranks Superchargers Up Past 120 kW 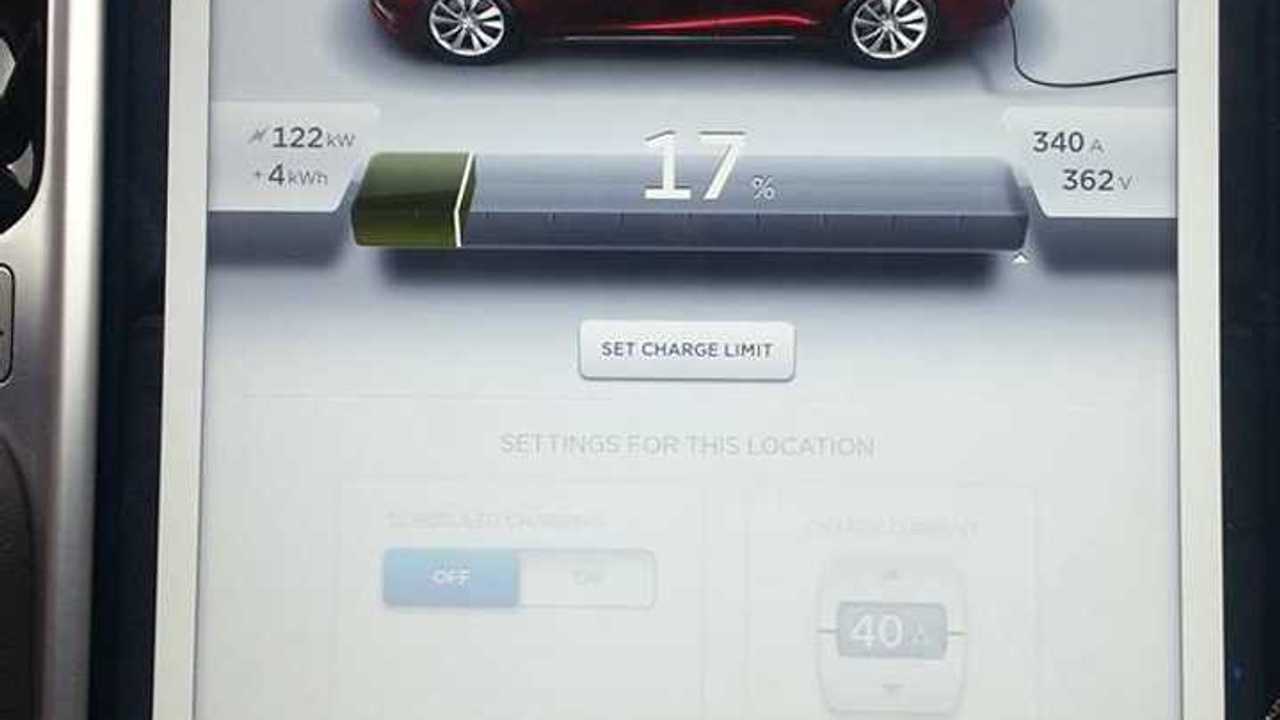 With not even a single mention from the automaker, Tesla Motors has quietly and almost secretively been cranking up the output at some Supercharger locations in the US.

The first hint of this occurring was a few weeks ago when we were alerted to some Model S owners charging at above 120 kW.

Since then, Tesla contractors have been seen replacing pedestals on some Superchargers to accommodate thicker wiring within.

Once again, during the epic Tesla coast-to-coast road rally, we saw a Model S charging above 120 kW.

Tesla says a software update is coming soon and it's believed that this update will allow some (not all, as it seems to be dependent on which battery pack is within A, B or C - letters designate slight production alterations to the pack over time) of the Model S sedans in the US to charger at rates of up to 135 kW.

Further down the line, it's believed that Tesla will go from 135 kW to 150 kW max, though the 135 kW rate will likely be tested for perhaps a couple of years before Tesla  moves to 150 kW.

Most EV advocates/owners/followers believe that 150 kW is the magic number for charging.  At that rate, EVs become so quick to "fuel" that a brief stop to use the restroom and to stretch for a few minutes puts enough charge into an EV that you're again ready to roll.

Could it be that Tesla is almost at that magic number?  A number that some had previously figured would be at least a decade away?