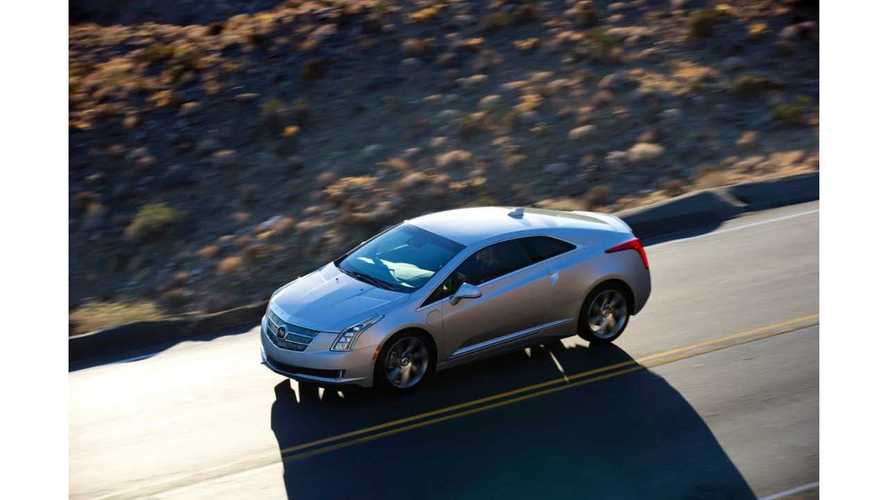 The 2014 Cadillac ELR is a misunderstood vehicle.

That's the general viewpoint of this ELR review put out by the Detroit Free Press.

"Most of what you’ve probably heard about the three-star 2014 Cadillac ELR extended-range electric car is wrong. First and foremost, it’s not a Cadillac version of the four-door Chevrolet Volt. It’s a legitimate luxury coupe with unique styling, a lush interior, a new wheelbase and suspension and much more."

"The ELR uses a version of the Volt’s drivetrain, but the two cars are otherwise very different."

"The wedgy ELR cuts an imposing figure on the road. Its interior is equally striking."

One would expect to find a striking interior in an $80,000 automobile.

Those paddles are not available on the Volt.  Likewise, the ELR's suspension is completely different from the Volt.

Comparing the ELR to the Volt is pointless.  The two vehicles couldn't be more different.  Aside from Voltec, they have almost no similarities.