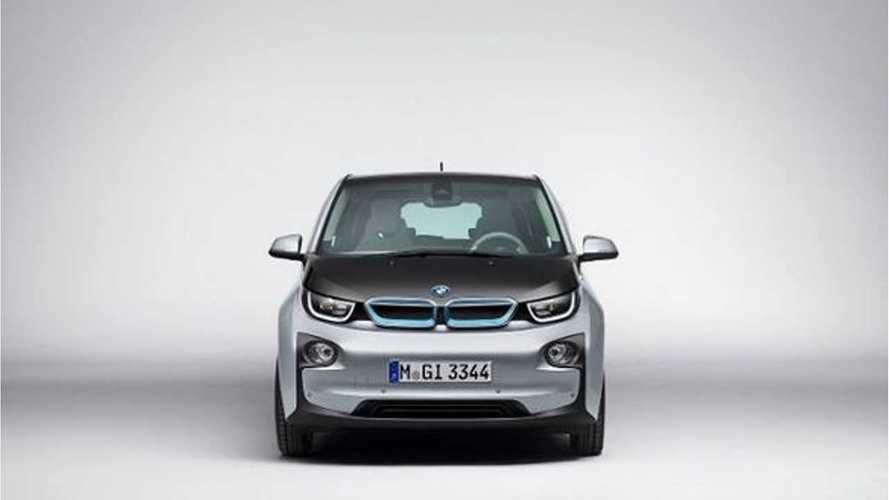 BMW board member Herbert Diess made some comments at the 2014 Detroit Auto Show in regards to the BMW i3.

As it turns out, Diess has been driving an i3 for the past year.

Diess says he prefers the BEV version of the i3 over REx and here's him explaining why:

“I personally prefer the car without the range extender.  It depends how you use the car. If I used the car for daily business – going to work, week in, week out – I wouldn’t go for the range extender because it’s additional weight and the car loses a little bit of its agility, its nimbleness.”

“The customers are really enthusiastic.  They love the experience of driving electrically. The feedback is what they would have expected in an electric car from BMW: direct steering, fast, a narrow turning cycle. It’s the typical BMW concept: The front axle is for steering, and the rear axle is for acceleration. Electric motors should be at the rear axle because there’s so much torque available – the front wheels can’t handle it.”

Finally, Diess says that he's surprised that more i3 buyers aren't going for the REx version.  Though it's not the version he prefers, Diess had expected that the REx would be more popular than it is.  Diess didn't comment on the take rate for the REx version, so we can't assume that it's unpopular, just that Diess expected more buyers to opt for it.