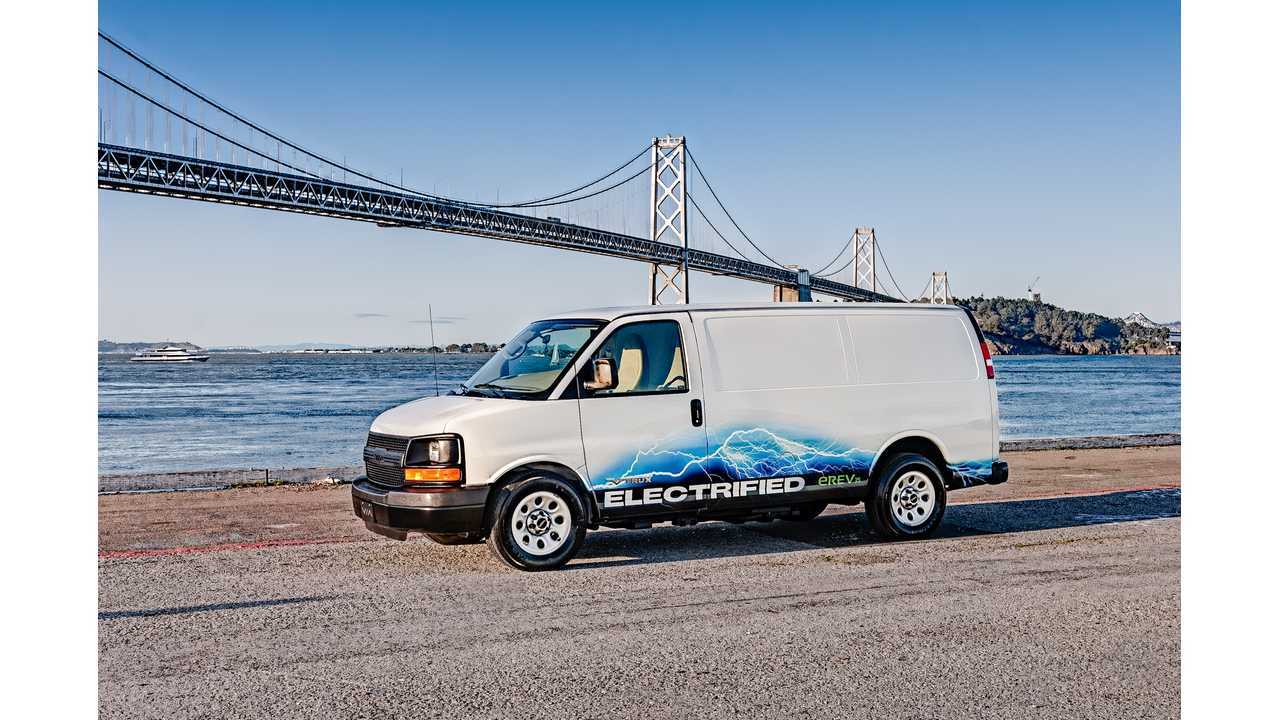 VIA Motors has announced that it recently finished crash testing on its new extended-range cargo van.

VIA Motors president, Alan Perriton, chimed in on the crash-test milestone, stating:

“We were very pleased with the results of the crash testing of our electric cargo van. The engineering work done to integrate the VIA’s electric technology has been exceptional and the vehicles have exceeded our expectations in all tests that were performed. We are now moving on to complete certification and begin mass production."

The electron-sipping workhorse should go on sale this fall according to VIA.

In a recent social media post, VIA indicated that "they’ll soon be rolling in droves in Southern California."

As for the EREV truck, VIA just posted this on its Facebook page:

“the VTRUX is currently in production focusing on fleet orders. VIA is taking pre-orders for the general public for its 402HP extended-range electric trucks for early 2014 delivery.”

With VIA saying that its EREV vehicles can save owner upwards of $36,000 on gas in an eight-year period, let's hope VIA stays on track and delivers as promised.