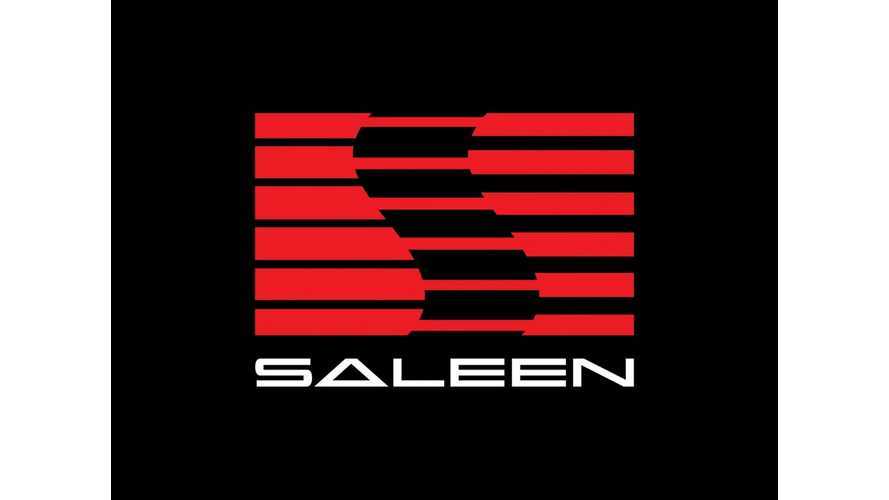 Saleen Automotive has just announced that it's first-ever attempt at "enhancing an existing electric vehicle" will be performed on the Tesla Model S.

"Saleen Automotive is intent on continually expanding its presence in the automotive market.  We have already announced or produced incredible vehicles including Camaros, Challengers, and of course Mustangs, adding style and performance to each of those legendary lines. Now, we turn our attention to the vehicle that has defined the sports car in the rapidly growing electric car sector."

"Tesla's values are not a departure from our core values of elite power, style, and performance. I have admired their craftsmanship.  And now with our upcoming entry into the electric car market with a revolutionary design all our own, we share a desire to also produce vehicles that are not dependent on fossil fuels and which accomplish this fuel independence with a tremendous assemblage of grace and technology."

"I fully intend to produce one of the most compelling Tesla's to ever hit the roadway."

As of right now, there's no info on pricing, availability, specs or anything else worthy of adding to the discussion on the Saleen Tesla Model S.