Did the BMW i3 and VW e-Up! Drift Almost Unnoticed Into German Showrooms? 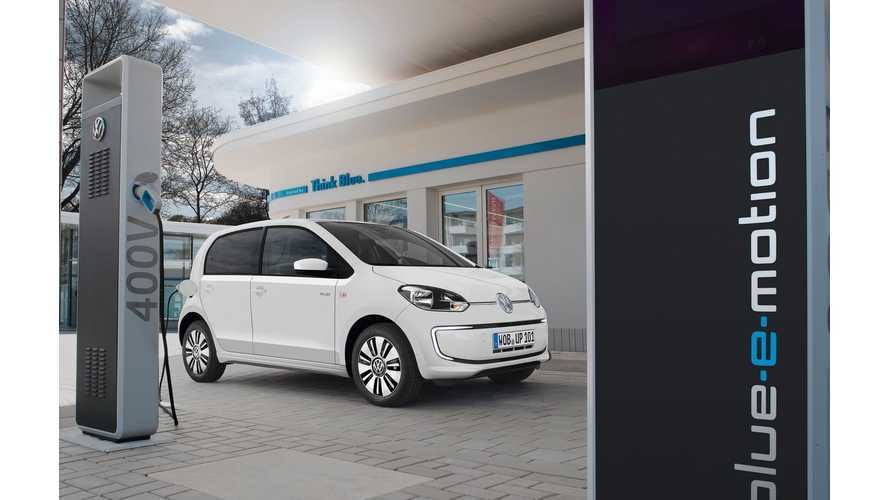 We at InsideEVs noticed that number of registrations for EVs were low in December, despite both of these new models hitting the market.

"Decembers widely expected electric car registration rush was notable mainly for its absence, thanks to a markedly lower than expected splash from BMWs all-new i3 and VWs equally new e-up."

"Volkswagens all-electric e-up, which also made its German domestic dealer debut in November, appears to have slipped almost unnoticed into Volkswagens German dealerships."