Vehicle to Grid Technologies to See Significant Growth Over Next Decade 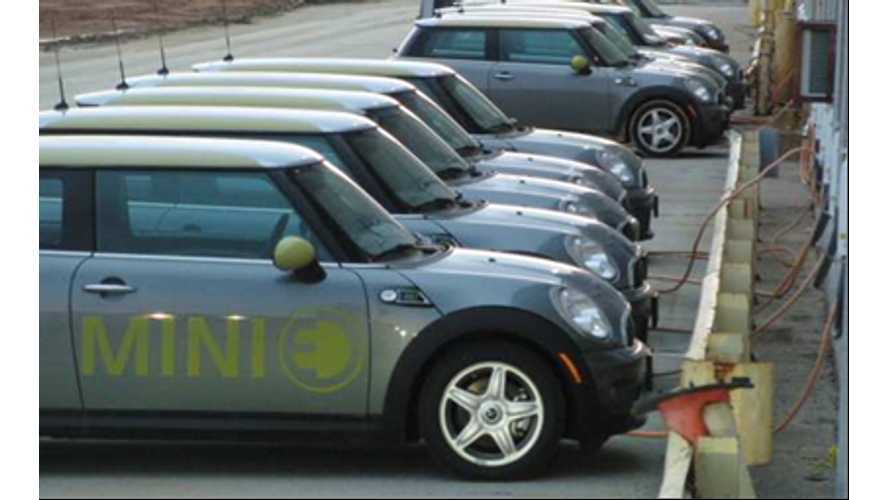 EVI Vehicle Set Up With V2G

The idea that vehicle-to-grid technologies (V2G) can play an important role in balancing the power grid has been bandied about for decades. Yet today, worldwide V2G capacity stands at less than 9 MW.

A new report by Navigant Research projects that the V2G market will grow from less than $900,000 annually to $190 million by 2022. How?  Scott Shepard, research analyst with Navigant Research, explains it like this:

“Business models for V2G technologies are starting to emerge in select markets around the world. Large corporations and government agencies, such as the U.S. Department of Defense, are driving V2G development and laying the foundation for individually owned electric vehicles to participate in grid services in the second half of this decade.”

The idea is that it would be worthwhile for utilities to pay owners of electric vehicles (or whole fleets) for the use of their batteries in order to maintain grid stability. The technologies to do this exist and are improving steadily.

Navigant’s results suggest that once V2G starts to be implemented on a large-scale in a few markets, others will follow.