Quebec: $8,000 EV Rebate Extension and Quick-Charge Stations On the Way 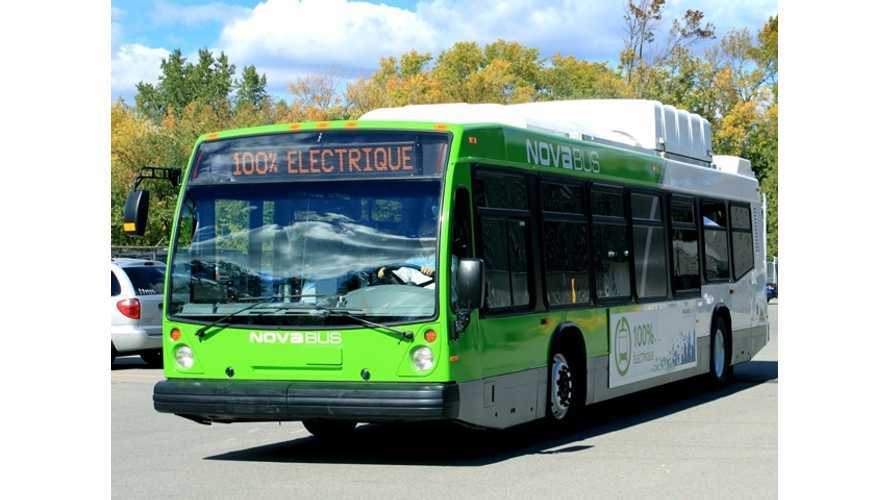 The Association des Véhicules Électriques du Québec is reporting on a new electric vehicle plan to be announced by Premier Pauline Marois on November 1, 2013.

Some of this has already been announced or hinted at, and some is apparently coming from courageous informers.

Here are the main points:

Sounds great, but there are a couple of caveats to keep in mind.

First, Premier Marois leads a minority government that does not have control of the legislature. Rumors abound that she will call an election in early December.

Second, if Quebec opts for domestically-built quick-charge stations (as is likely to be the case), plug-in vehicle owners will have to wait until Quebec-based AddÉnergie begins production of its model – expected in 2015.

Still, this suggests that the government of Quebec is prepared to make a major investment in the future of electric vehicles in the province.