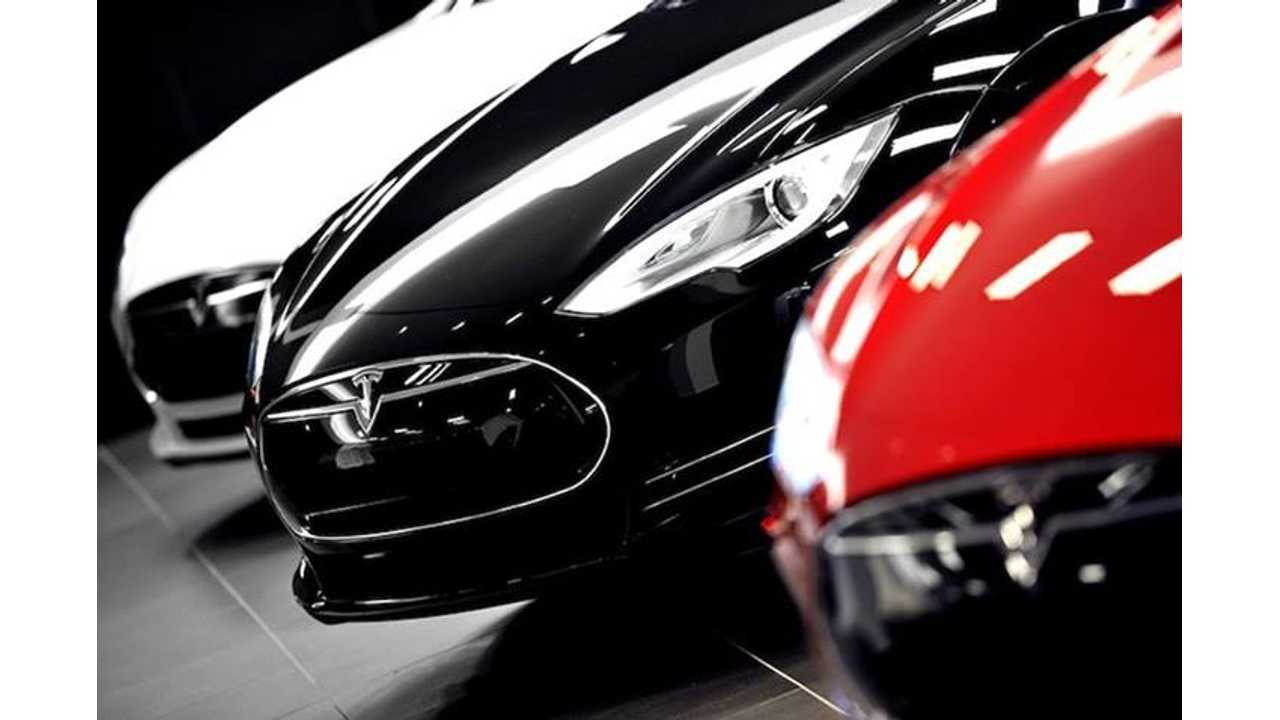 Mississippi has finally joined the Tesla Model S revolution that has swept across all 50 US states.

As Edmunds reports, Mississippi was the "lone holdout preventing coast-to-coast bragging rights," but now even Mississippi shows at least one registered Model S.

8 months ago, there was at least one Model S registered in 49 US states.  Just a couple of months ago (data wasn't made publicly available until a few days ago though), a resident of Jackson, Mississippi bought a Model S, which gives Tesla the right to now say its Model S has logged sales in all 50 US states.

"The Model S initially launched in California, where the first models were registered in June 2012. Soon after, the vehicle saw rapid state expansion with 42 states plus the District of Columbia reporting Model S registrations by the year's end. The 2nd-to-last state to see the electric vehicle registered was West Virginia in April 2013. With Mississippi reporting the sole registration in November, it took a year and a half for a Tesla Model S to hit every state."

How's that compare to the Nissan LEAF and Chevrolet Volt?  As Edmunds states:

"In comparison, the Nissan Leaf took slightly longer - 23 months - to infiltrate the nation with North Dakota finally showing up to the party. The Chevrolet Volt, a Plug-in Hybrid Electric Vehicle, took 11 months before a sale was registered in every state with Montana and South Dakota providing the finale."

So, there's now at least 3 plug-in vehicles that are showing registrations in all 50 US states.