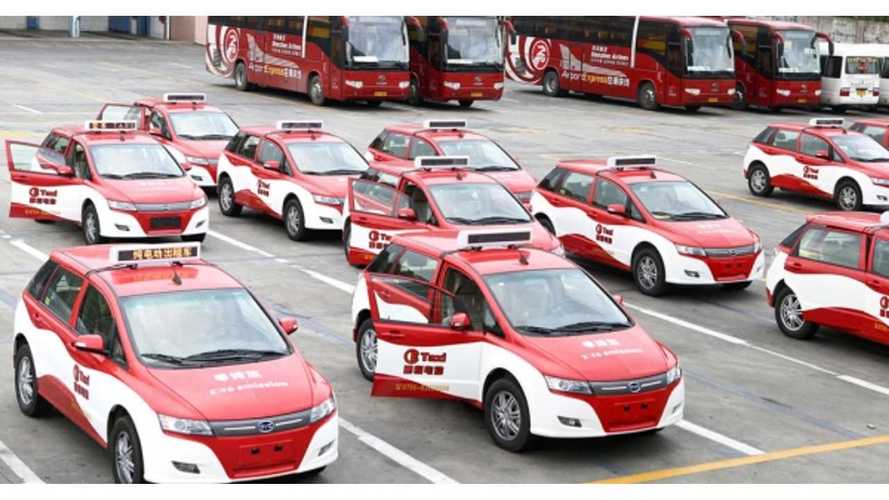 Most EVs From China End Up in Fleets

With China finally squaring away all the details of its EV incentive program (up to $17,000 per EV purchase) and committing to an extension of the incentive program to beyond 2015, now comes word from China's Prime Minister that the government is going to begin a massive push to get EVs on the roads.

China has made similar statement in the past, but it seems that the Prime Minister is serious this time.

“New energy vehicles, especially buses, can help to improve urban pollution and noise problems in cities; everyone should use it. The government should play an exemplary role. In the face of growing environmental pollution, we have to face these problems."

By everyone, Li Keqiang means everyone.  Government.  Public and private fleets.  Individuals.  And so on.  The only major issue is China's lack of public charging stations.  The lacking infrastructure has been, and still remains, a hindrance to EV adoption in China.