Video: Tesla Model S Preview - A Look Into the Past 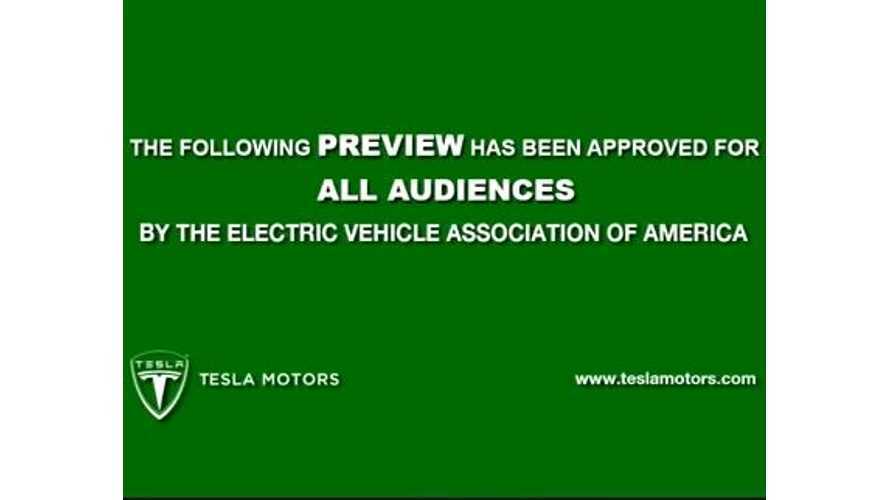 Or 265 Miles According to the EPA

Every so often, we like to turn back the clock to see whether or not an EV lived up to the hype that was out there prior to its launch.

This video (not made by Tesla), which hit the YouTubes before the Model S launched, takes us back to those hype-filled days.

We enjoyed this walk down memory lane, as it reminded us that automakers often tout unachievable goals/dreams.

Tesla has never been big on over promising.  Rather, Tesla tends to under promise and then to over deliver.  We like this approach and think it's one that other automakers should follow.

Time to begin your stroll down memory lane.