Nissan Asks "How Much of a Premium Would You Pay For a 150-Mile EPA-Rated LEAF?" 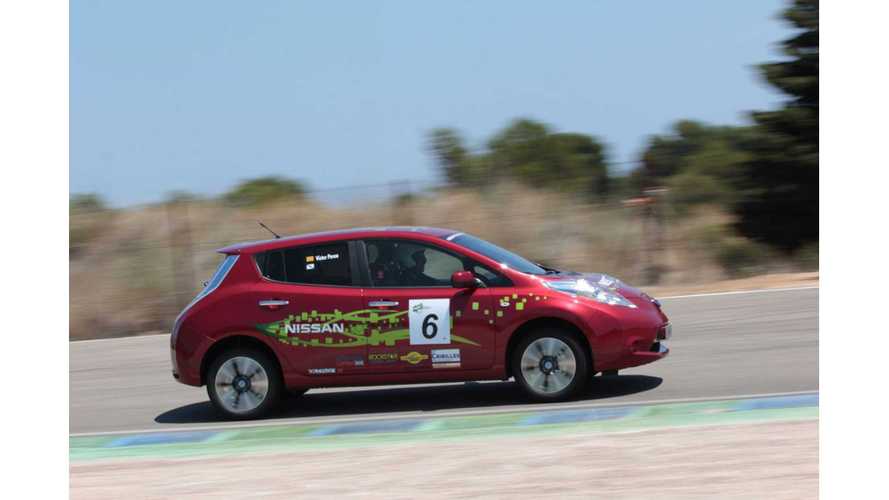 Could the Next-Gen LEAF Get 150 Miles of Range?

If Nissan were to ask you the following:

"How much of a premium would you pay for a 150-mile EPA-rated LEAF?"

What would your answer be?

Before providing an answer, let's go backwards a bit.  The 2014 Nissan LEAF is priced as follows:

Let's assume that Nissan is asking the question based on those prices.

As it turns out, Nissan is asking the exact question we presented above.

In preparation for the launch of the next-gen (let's say 2016 Model Year for now) Nissan LEAF, the automaker is trying to get a feel for the following: