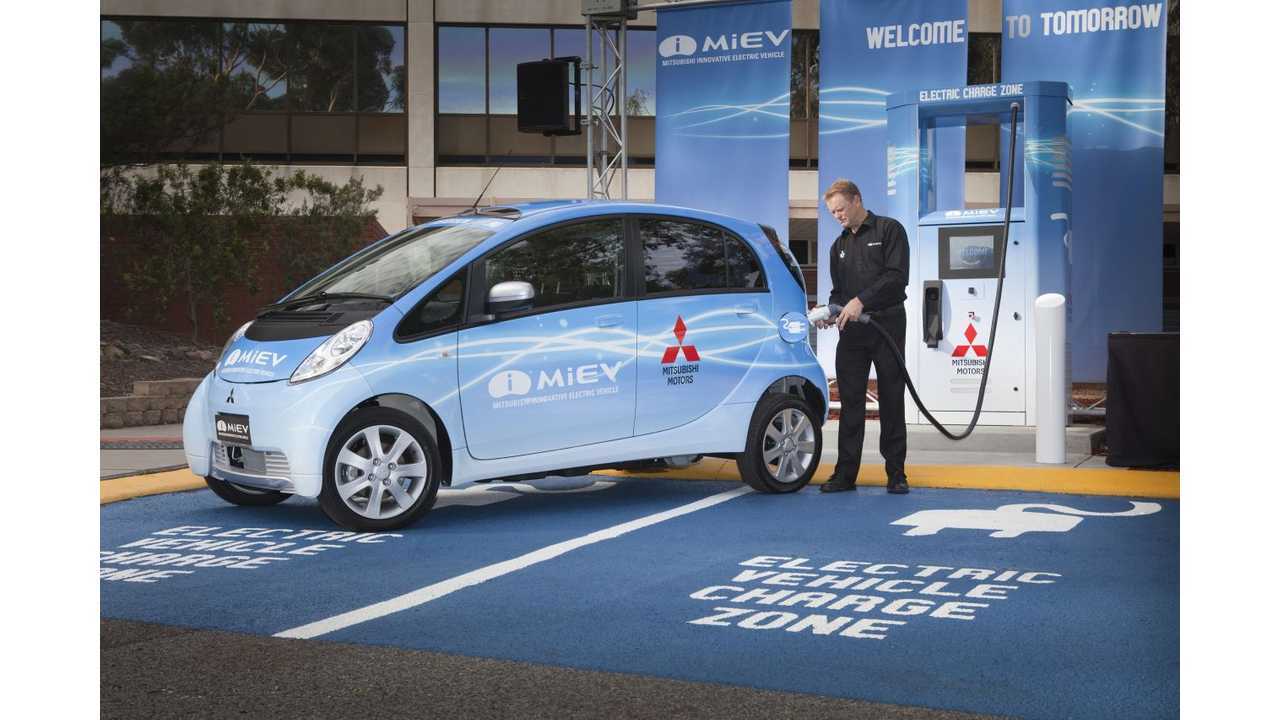 A week ago, we asked what was happening with the CHAdeMO DC fast charger rollout.

We questioned the rollout status because official data on the CHAdeMO Association website had not been updated for a long time.

Now, we see some major updates (hmm...wonder if the CHAdeMO team saw our post on InsideEVs?) with hundreds more confirmed stations:

"The number of CHAdeMO DC Quick chargers installed up to today is 3511.

The figures show that Japan's CHAdeMO network is growing at a steady rate and soon should reach 2,000 points.. This is more than some countries have public AC points!

Europe seems to still not be updated and, hence the same 990 number we saw a week ago.  However, we believe that over 1,000 CHAdeMO chargers are in the ground in Europe.

Okay, for those doing the math, you'll see CHAdeMO Association made a mistake: