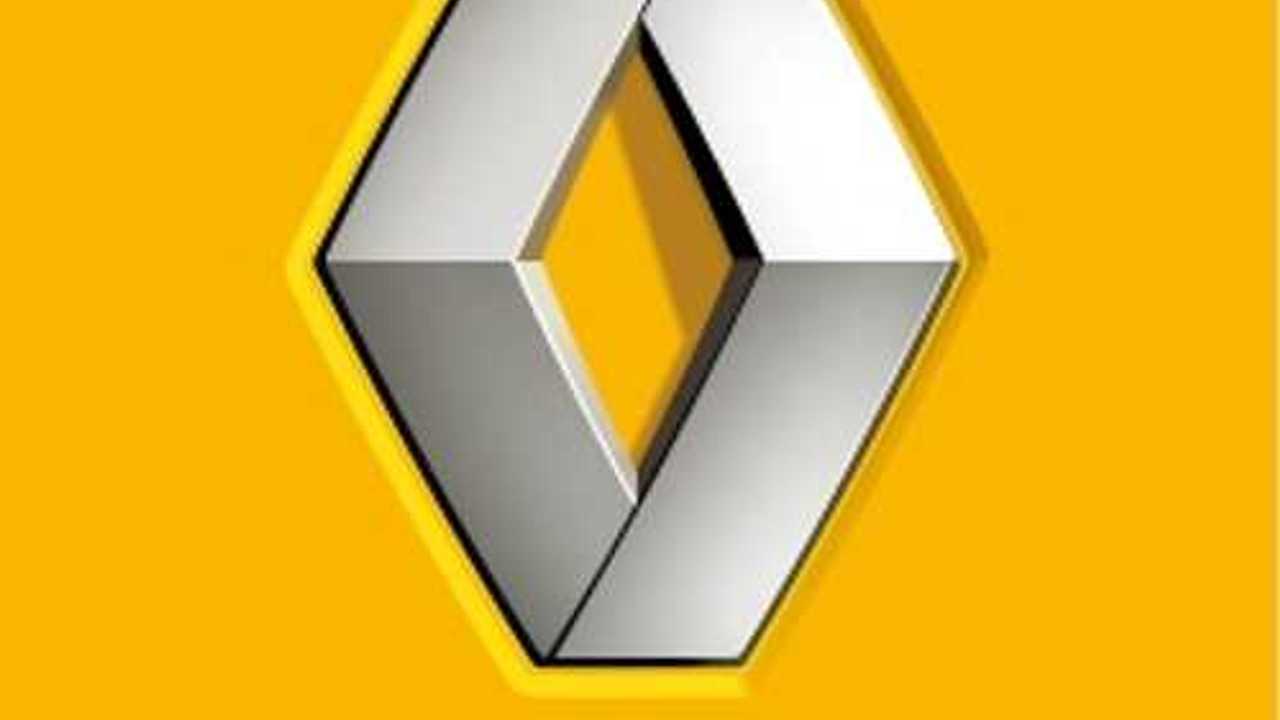 The joint venture, to be called Dongfeng Renault Automotive Company, requires an investment of $1.2 billion.

The main focus for establishing the joint venture is so that Renault can sell SUVs in China starting in 2016.  In order to sell there, Renault will have to establish a local manufacturing facility.  Construction of this facility will begin shortly.  When finished, annual production volume out of this site will be 150,000 units.  There's potential for production capacity to double in the near future, says Renault.

While selling SUVs in China might make sense today, a decade from now Renault will certainly see that the Chinese market is slowly growing fond of the plug.  By establishing the JV and necessary production facility, Renault will be ready to sell its EVs in China as soon as the market demands them.

Renault's partner, Nissan, is already pursuing the EVs-in-China route and will sell them there through its joint venture with Venucia.  The only way to sell EVs cheaply in China is by establishing a JV there to avoid the ridiculous fees China tacks onto imported vehicles.

Renault understands that it needs to be ready to sell EVs in China and, as such, established its own JV with Dongfeng.  Though the press release makes no mention of plug-in vehicles, we know that both Nissan and Renault see a future, perhaps far off, when plug-ins dominate.  It's better to be ready for that day's arrival now then to wait until that day is upon us.