Tesla: 100% of Population in 7 European Countries to be Within Supercharge Range by End of 2014 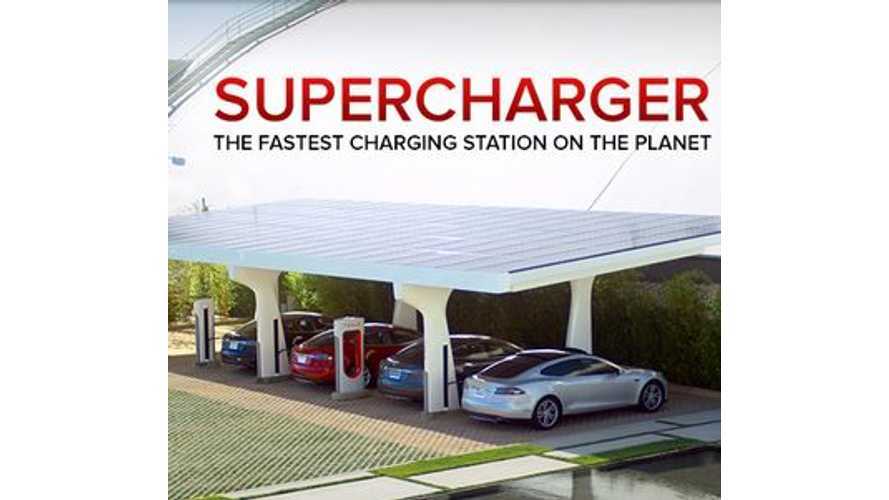 Supercharger Coverage in US

Tesla Motors has been rather good at spreading its Supercharger word in the US, but what's the grand plan in Europe?

It would seem to us that most of Tesla's Western European Supercharging efforts will be complete within 12 months' time then.  After that, Tesla will be left filling a few Supercharge holes here and there.