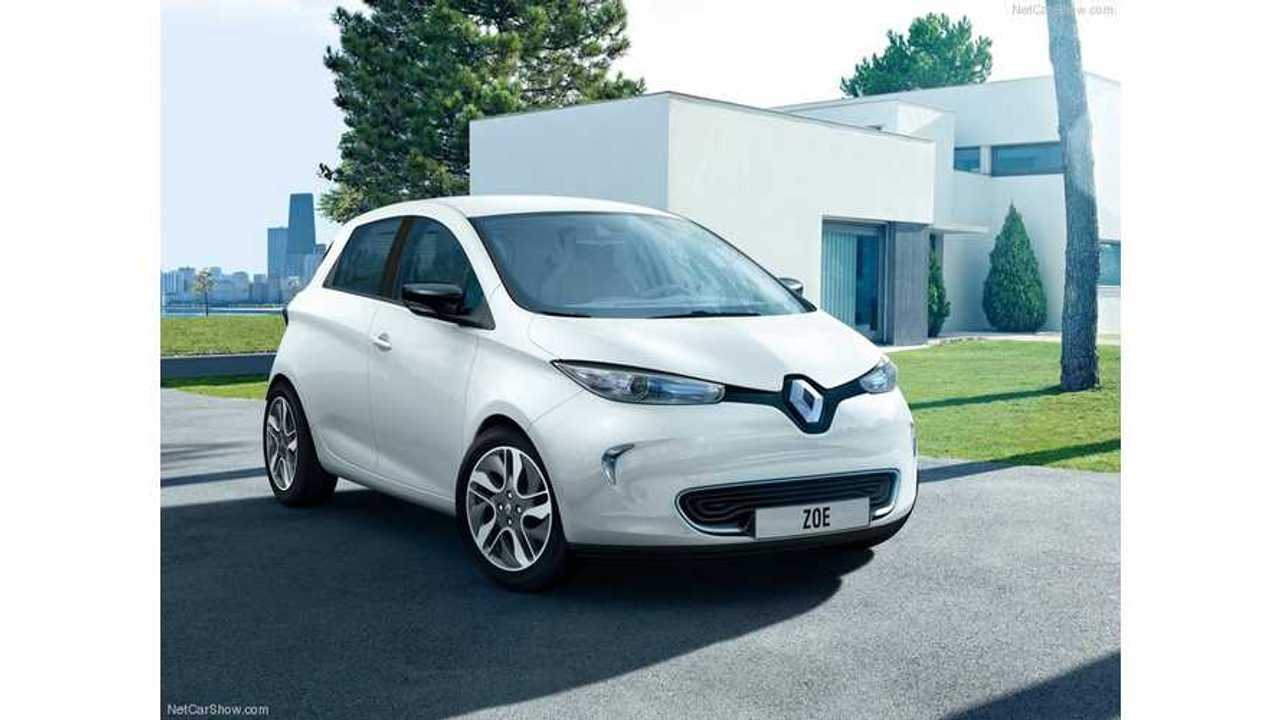 Renault's future EV strategy is rather simple, but putting together all the pieces of the puzzle might take quite some time.

Aside from improved aerodynamics, all of the aspects targeted here rely on at least moderate advances in technology.

Renault wants its future EVs to take on a full charge in 2 hours and to top up (50% to 80% charge) in as short as ten minutes.  Those charging times are achievable today with DC quick charge, but we're certain Renault is not referring to that charging method when it says 2 hours. We have to assume then that Renault want to get at-home charging times down to 2 hours.

To minimize drivetrain loses, advancement in several technologies will have to be made, including electric motors.

The big advancement that needs to come though is in battery technology.  Renault targets 260 km (162 miles) of range in its future EVs, which would be double what the ZOE offers today.  And that's precisely the statement Renault is making: goal is doubling the range of vehicles like ZOE.

We hope Renault is able to achieve all of its targets within a few years' time and then we wish Renault decides to sell its EV here in the US.  We do realize the 'sell in the US' won't happen, but a Nissan version of any new developments at Renault does seem likely.