Auto Analyst: EVs Are a "Market That Will Slowly Increase" 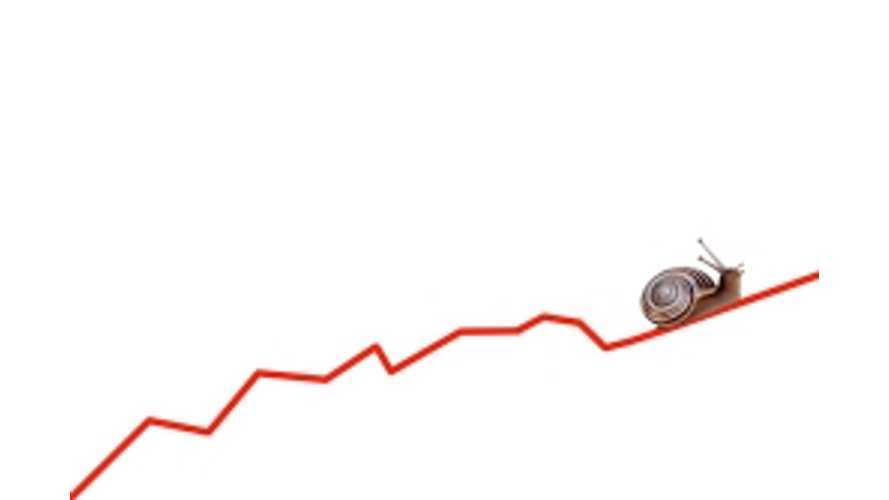 Every so often, the mainstream media presents an EV topic in a negative light.

We take joy in transforming what the mainstream media sees as negative info what it truly is.

The article's focus is on sales of plug-in rising in 2013, but then it turns to explaining that plug-in sales will amount to only a fraction of total automotive sales for a long time.  Auto industry analyst Alan Baum is quoted in the article as saying:

"There was an expectation that electric vehicles would take off very quickly, but this is a process.  It's a process for consumers and it's a process for the automakers. You can't turn this market on with a switch. It's a market that will slowly increase."

But we'll take that slow increase.

Any new technology is almost always going to be slow to catch on, but the rising sales in 2013 basically prove that plug-in are already catching on.  Slowly, sales will continue to rise.  As long as they do rise, that's fine by us.