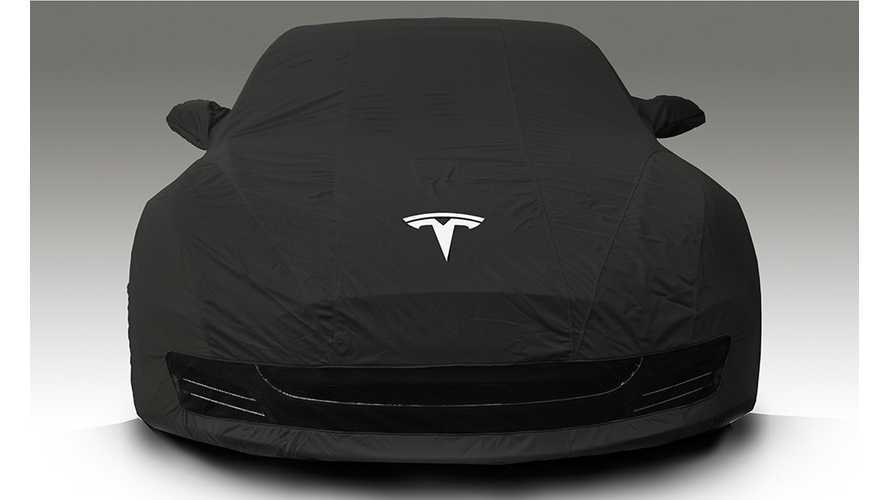 While the Tesla Model S is Amazing in its Own Right, We So Eagerly Await the Model E

Usually, it's Tesla Motors CEO Elon Musk who makes comments regarding the Gen III (aka Model E) Tesla, but this time Tesla Motors is doing the commenting:

It's right there on Facebook for the whole world to see now:

The only noticeable differences we see from what Musk typically states in regards to Gen III and Tesla's official word is in the vagueness put forth by the automaker.

Whereas Musk zeroes in on a specific price point, Tesla gives a $10,000 range.  Likewise, Musk often says something like it'll be here in 3 years or expect it in 2016, Tesla Motors says "around 3-4 years."

At least we've got Tesla now on record giving the general public some info on Gen III.