How Clean Fuels Ohio is Driving Up EV Adoption Among Ohioans 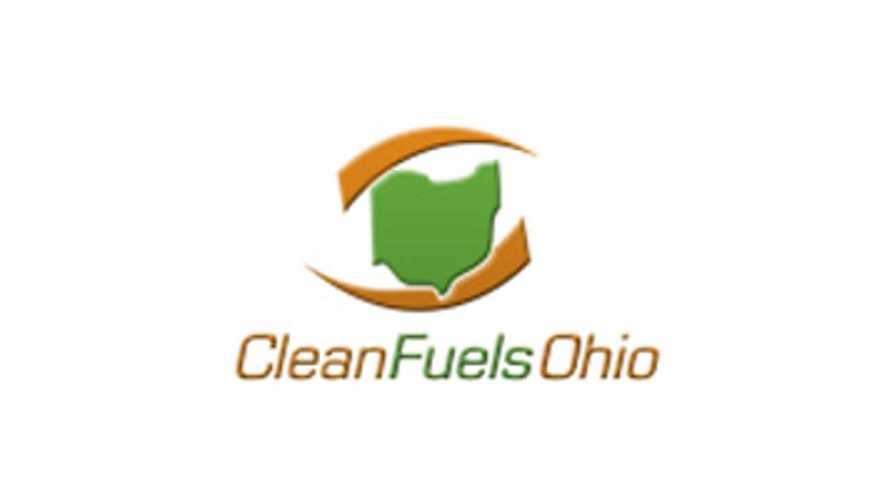 The initiative seems rather simple, but no doubt it was difficult to implement.

The initiative, called Drive Electric Ohio, is a collection of parades, festivals and show in which electric vehicle are highlighted and Ohioans gets a chance to drive EVs.

Drive Electric Ohio put on a total of seven events in the summer and fall of 2103.  These events apparently drew an estimated 1.2 million people.  Most of the events were hosted in major cities (Columbus, Cleveland, Cincinnati and Dayton) and we're run concurrently with some other happening in the city.  In this way, the EVs were out there and on display without having to be the sole reason behind bringing people to the festivals.

Ohio ranks 6th in the county in plug-in vehicles sales by state.

"We've been able to meet and talk with Ohioans in these informal settings, and most people have been eager to see the latest vehicles and learn more about the technology.  "Ohio ranks sixth in the country in electric vehicle sales, according to a study by Edmunds. While our high ranking generally surprises people, they admit to seeing more EVs on the road, and they want to learn more."

"We chose specific events because of their potential attendance, the demographic of consumers and the existing electric vehicle charging stations of that region. Spreading awareness has been our primary goal for this program. We make them aware of the federal tax credits that are available for electric vehicle purchase, and where tax credits are ending. We also show them the many models of electric vehicles that are available in Ohio. So whether people are looking into a new car in the next few days, or planning a year into the future, these events are a great place to start the conversation."

Here's a Sampling of Some Clean Fuels Ohio Workshops

Maves closes with this statement:

"We've been thrilled by the reception we've received, everywhere we've gone.  We've had a diverse group of visitors, all of whom are really interested in the technology and the vehicles. And they have learned that no matter how you drive or the type of car you like, there's an EV available for you."