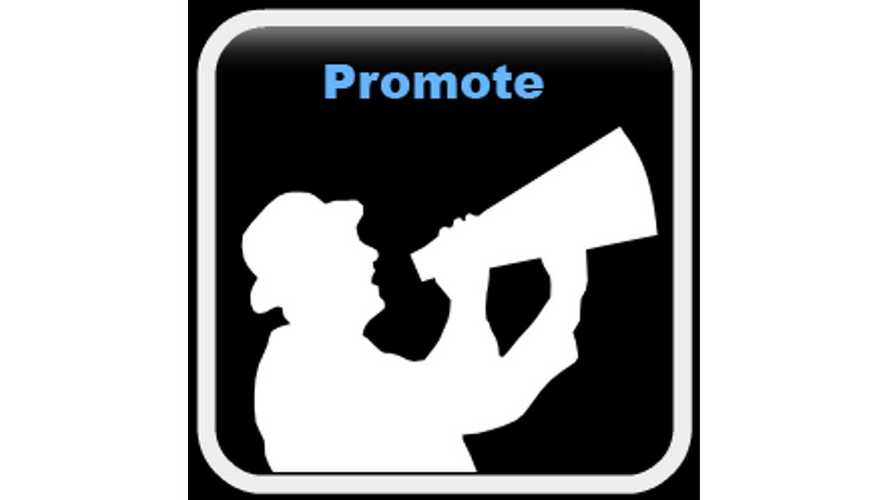 Outlander PHEV Wrecked by Euro NCAP - Old News to Us

Of course, this isn't "new" news to readers of InsideEVs.

We reported on the Outlander PHEV's Euro NCAP results back in November.

What surprises us is that we somehow managed to get the information out to the world prior to Mitsubishi.

The problem here is that this seems typical when it comes to plug-in vehicles.  What we mean by this is that most automakers don't promote their plug-ins as well as they do ICE vehicles.  This is especially noticeable over at General Motors, where almost no mention of the Chevy Volt or Spark EV ever comes directly from GM's marketing team.

In fact, it seems to be the case that only Renault-Nissan and Tesla Motors put forth the required marketing efforts for plug-in vehicles.

The rest of the automakers just don't display marketing love for plug-ins.  That's a shame really.  Just imagine if General Motors put as much weight behind the Chevy Volt as it does the Corvette.  Or if Ford promoted its plug ins as strongly as it does the F-150 or Mustang.

Imagine where we'd be now if all the plug-in makers promoted the vehicles as if they actually wanted to sell them in volume.