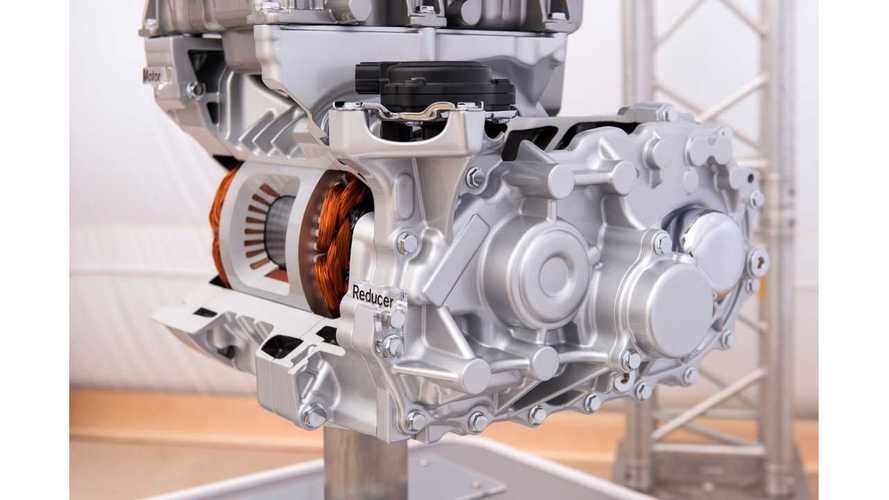 Even after Nissan moved assembly of North American LEAFs to Smyrna, Tennessee in late 2012, most of the high-value components for the vehicle still came from abroad.

But the Japanese company is moving forward to localize the production in the U.S. and provides us the example of sourcing magnetic wire for electric motors from Superior Essex, based in Fort Wayne, Ind. and magnets processed in Oklahoma.

"Perhaps the biggest example of localizing the LEAF in North America is the company's new source for magnetic wire. Before, special magnetic wire was being shipped in crates from Japan. The wire is heavy and bulky. Now a company called Superior Essex, based in Fort Wayne, Ind., supplies all the copper wire that goes into the Nissan LEAF electric motor."

On one side, this helps bring costs down, and on the other side it helps the local economy.

"Bringing that production here and those jobs here, it is better for everyone."

"The copper wire is one huge component (of the electric motor). The magnets are the other huge component, and those are processed in Oklahoma, so having that all right here in North America really helps our lead times so we can supply this LEAF long term, put the money back into making advancements in the car."

What is interesting, according to Nissan, localizing magnetic wire supply took about two years. One year for the quality testing and a second year to set up thelogistics. By the end of this year, Nissan's electric motor facility in Decherd will use only U.S.-made magnetic wire.

"Nissan's goal by 2015 is to assemble 85 percent of the vehicles sold in the U.S. within North America."