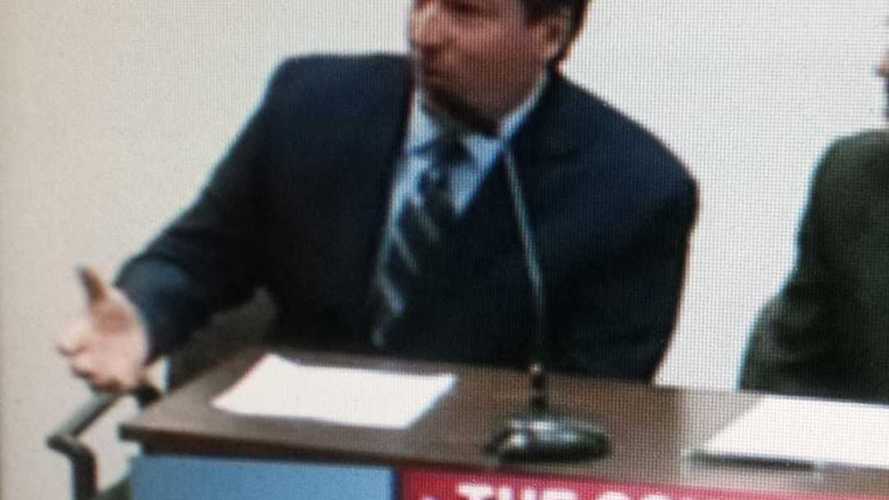 InsideEVs contributor Tom Moloughney tells me he works some 20 hours a day at his restaurant Nauna's Bella Casa in New Jersey during the holiday season.  For a man who works such long hours, you'd think there'd be no time left to advocate for EVs, right?

Well, if that's what you're thinking, then you're dead wrong.

Moloughney found time in his hectic schedule to provide expert testimony in support of a landmark bill that was just passed by the New York City Council.

It's believed that without Moloughney's assistance, the bill may have failed.

We'll get to the details of the bill in a moment, but first here's an email written by Ari Kahn, Electric Vehicle Policy Advisor-Mayor's Office of Long-Term Planning and Sustainability:

Good news! The New York City Council just passed legislation that makes new parking charger ready, and it would not have happened without your help and expertise.

Intro. 1176 is inspired by London, California, and Vancouver's efforts and takes advantage of the fact that a surprising amount of off-street parking is being built in New York City. This law will create over 10,000 charger ready parking spots, with an estimated 5,000 in the next seven years alone.

Thanks to collaboration with the construction industry and electrical utilities, Intro. 1176 allows maximum flexibility at minimum cost. Properties can use the capacity to support quick charging, wireless power, or other technology suited to their cars.

This is a major change for New York City, which has slightly less than 200 public charging stations now. Since the majority of our garages and lots are more than forty years old, many have enough power for only basic electrical needs like lighting. On our clean power grid electric cars reduce greenhouse gas emissions by 75% and remove cancer and asthma causing pollution from our streets. Thanks to your help, New York City will now be able to welcome them by the thousands.

Though the email spells out most of the highlights of the bill, we'll point them out again below:

Why's this a landmark bill?  Well, if you were to venture to NYC today, you'd find ~200 chargers in the entire city.  That figure is far too low to support EVs in volume in a city the size of New York. NYC desperately needs more charging stations and the passage of this bill basically guarantees that the chargers are coming soon.  If you've got the conduit in place and the electrical capacity is there, then why not install the charger and charge a few buck for the juice it sends out?

If not for the advocacy of people like Tom, we wonder how much would be accomplished in the push to drive up EV adoption.

You can read the bill in its entirety by following the first link below:

If you'd like to read transcript from the hearing, including the expert testimony put forth by Tom (starts on page 62), then this link will take you directly there.