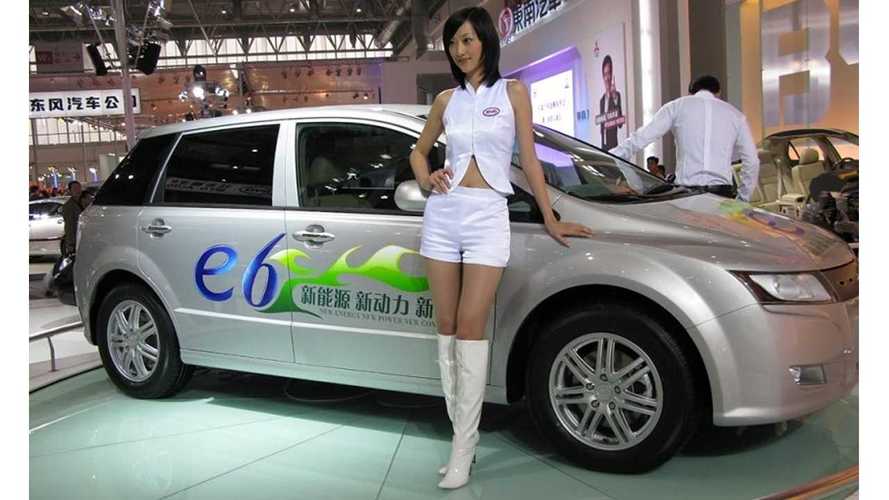 From the recent Research and Markets report titled "China Electric Vehicle Industry Report 2013" we learn that China is actually home to a fair amount of plug-in vehicles, despite reports suggesting the nation doesn't buy into EVs.

The 60-mile, Extended Range BYD F3DM Makes Up a Small Portion of the PHEVs on Chinese Roads

We're certain that figure is significantly higher now, but we must mention that a significant portion of the BEVs sold in China are what we'd consider either NEVs or trikes.  Most all of the PHEVs sold there are passenger vehicles.

The problem with China is that obtaining any specific information (such as vehicle sales and registrations) is basically impossible.  Every so often we come across some extremely generalized info (such as with these figures put forth by Research and Markets).

Perhaps if China would let us know more in regards to its alternative-energy vehicle sales, then perhaps we'd view the nation as a stronger supporter of plug-ins then most of us do now.