Kia Soul EV to be Sold in New Zealand Too? 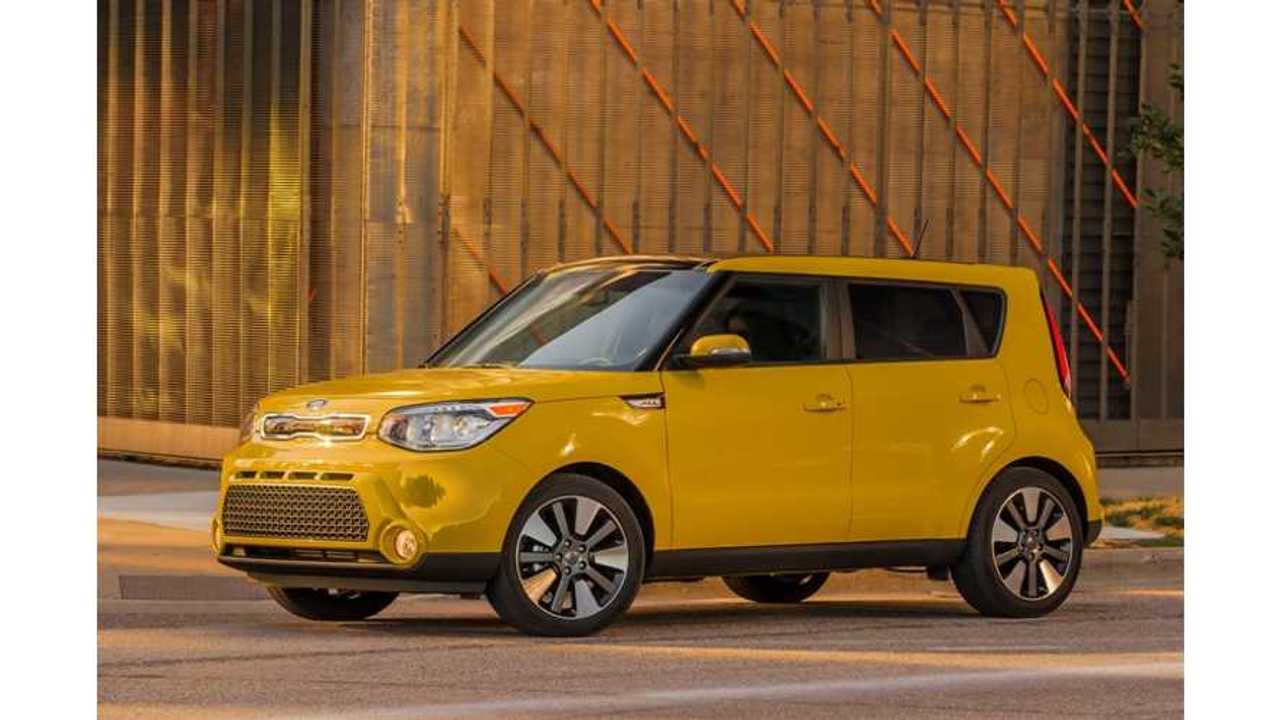 Kia Motors will launch its Soul EV in the US in 2014.  After that, the Soul EV will head to New Zealand.  Say what?

According to Voxy, the Soul EV may well end up for sale in New Zealand at some point in the near future, but not until after it goes on sale in the UK in late 2014 or early 2015.

The reason New Zealand expects to get the Soul EV is because it will be offered in right-hand drive.

"The fact that the electric Soul is going into the UK means there is a strong possibility it could be available to us."

"We are in talks with our parent company in Korea to see if we can turn that opportunity into a reality. The Soul EV is a very technologically advanced vehicle and would showcase the fact that Kia is not just a leader in vehicle design, but also in sophisticated engineering."

Right-hand drive is widely preferred in both the UK and New Zealand, so if you're going to sell a RHD vehicle in the UK, then you might as well make it available in New Zealand, too.