The Case Of The 500+ Unsold, Missing New Fisker Karmas 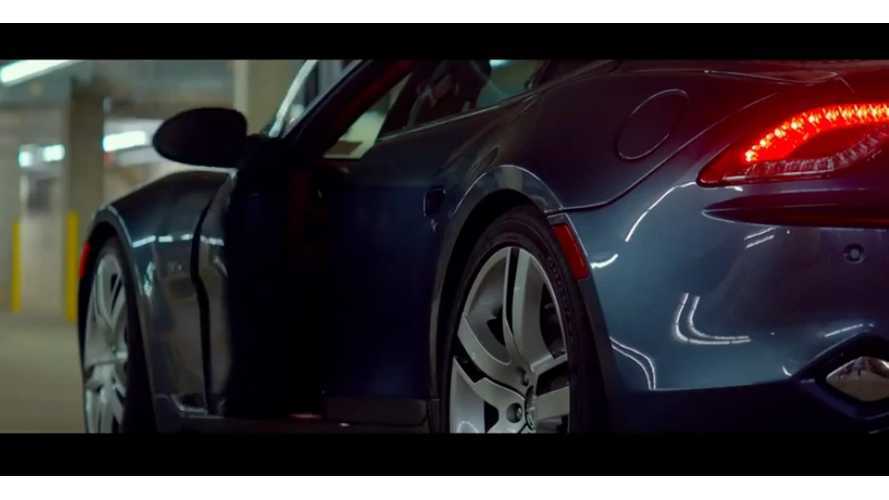 Over the past several years, while tracking the sales of the Fisker Karma, we have always noted the disconnect between VIN numbers and the amount of cumulative sales.  And while this could have been chalked up to random allotment sequencing of cars yet to be built (as found with the the Tesla Model S), Fisker's recent bankruptcy told the whole story.

The first tip-off to a pile of unsold Karmas at some random port or holding pen  in Europe or North America was a declared estimated residual value on the company assets in excess of $100 million.

Considering that Karma manufacturuer Valmet Automotive is holding all machining, parts and work in progress in lieu of debt owing, that really left only the Delaware facility that Fisker purchased off of GM's bankruptcy proceedings in July of 2010 for $21 million on the books, at least past the value of the IP itself.

Then we come to first day motions on the Fisker bankruptcy, and this disclosure on production:

Using our amazing calculator skills, this would leave 900 unsold Karmas unaccounted for...except for we know the company lost 338 of them in Hurricane Sandy on October 29th, 2012.  (Fisker did put in an insurance claim of $30 million for the wholesale value, but ended up settling privately for a fraction of that).

Fisker also noted this transaction in their Chapter 11 proceedings as well:

"(Fisker) suffered an additional loss on October 29, 2012, when Hurricane Sandy and its related windstorms, storm surges, and floods, destroyed approximately 338 Karma sedans located at the port in Newark, New Jersey. These vehicles represented substantially all of Fisker’s then-available Karma inventory in the United States. The Debtors’ insurance carriers denied coverage for the loss. After filing suit, the Debtors settled their coverage claims for an amount far less than the approximately $30 million wholesale value of the destroyed vehicles in order to avoid the risk and cost of protracted litigation with their insurance carriers."

This leaves us with around 562-odd Karmas outstanding, the bulk of which most likely piled up somewhere in Europe.  Where are these cars and why hasn't an attempt been made to sell them as of yet?  We don't know.

Although it seems like that Bob Lutz and his VL Automotive have a pretty good idea where and who are holding onto all these cars, as they announced not so long ago that they had secured 25 new Fisker Karmas to serve as the base for the company's de-electrified, Corvette-powered Destino (either that or they are buying some of the old dealer inventory still available in the US).  At the time of the announcement VL Automotive also noted that  they had "secured a source of body panels and gliders."