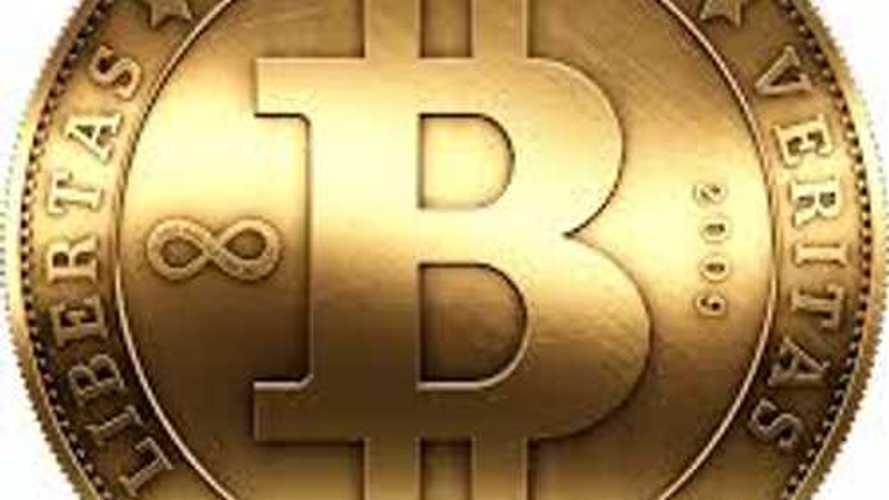 Initially, we were hesitant on airing the story of the Tesla Model S buyer who allegedly paid for the used vehicle using bitcoins at the Lamborghini Newport Beach dealerships in Costa Mesa, California.

As it turns out, our hesitation was justified.  We thought the story seemed a bit iffy and sure enough it was.

As CNBC reports, Pietro Frigerio, the general manager of the dealership, never accepted bitcoin during the transaction.

Instead, the buyer converted bitcoins to US dollars at the request of the dealer.

So, in essence, the vehicle was bought with dollars, not bitcoins.

As Frigeriostated on CNBC's "Squawk on the Street:"

"The transaction in our bank account, we received a wire in U.S. dollars.  So you could say that I didn't want bitcoins. And I never touched bitcoins."

BitPay was the service used to convert bitcoins to dollars moments prior to the transaction.

Frigerio says that the dealer would never accept foreign currency, gold bars or bitcoins for payment.  It would be the buyers duty to convert any forms of payment over to US dollars first before completing the transaction.

"It's like if you come into the dealership and you want to buy a Lamborghini using gold bars. We will not accept that. We will accept U.S. dollars. You go out. You exchange it. You come back to us. That's how it worked."

On a positive note, the Model S buyer was a Florida resident who purchased the vehicle sight unseen.  That alone speaks volumes for the Model S' image, doesn't it?