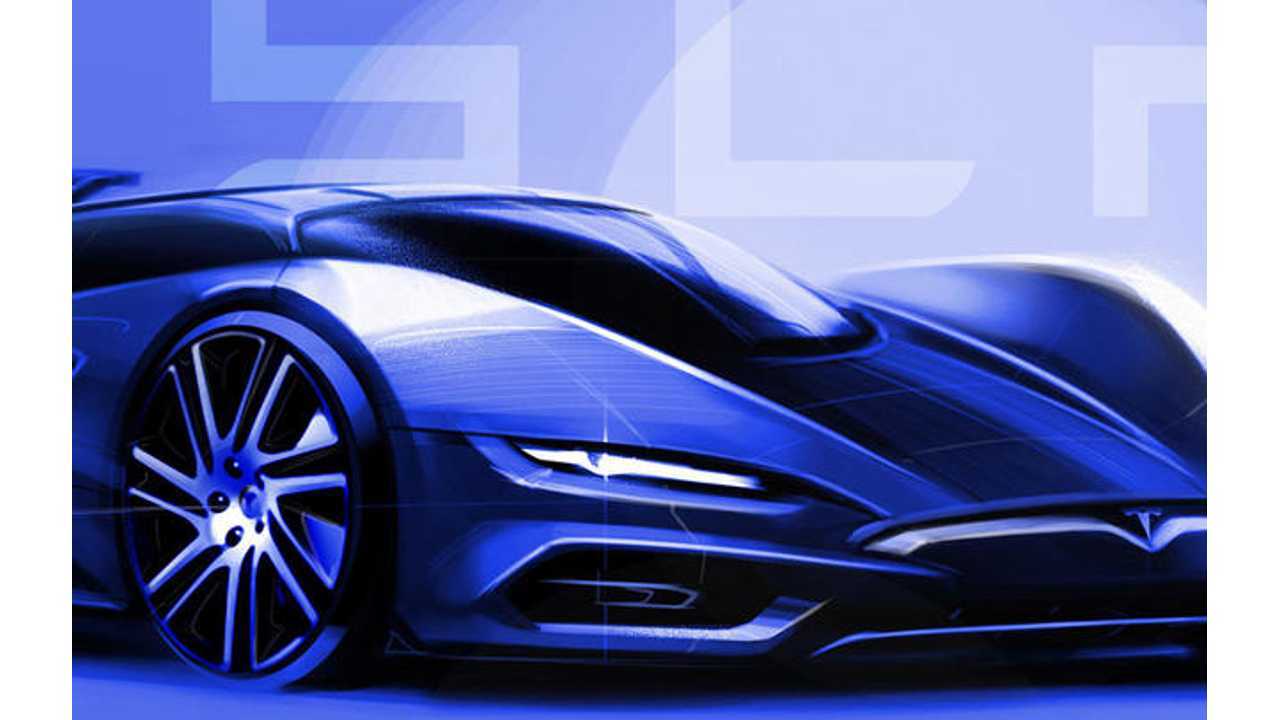 Well all know by now that the Tesla Model S is featured in Gran Turismo 6 on Playstation 3, but were you aware that the Model S isn't the only Tesla to appear to in latest Gran Turismo?

Sure, the Tesla Roadster appears in Gran Turismo 6, but that's not the Tesla we're most eager to see hit the track in the famous video racing series.

This Tesla, considered to be a radical supercar, slots into the video game in the "Vision Gran Turismo" area, which basically implies that it's only a rendering submitted by an automaker of which no actual vehicle exists.  Polyphony, makers of Gran Turismo 6, takes the rendering and transforms it into a vehicle in the game.

For now, we have only the one lone sketch of the Tesla supercar rendering and no explanation to go with it.

Perhaps someday Tesla will give an electric supercar a go.  'Til then, driving such a machine will only be possible in the virtual video game world.