Ford Says Electric is One Option Under Consideration for Redesigned Mustang 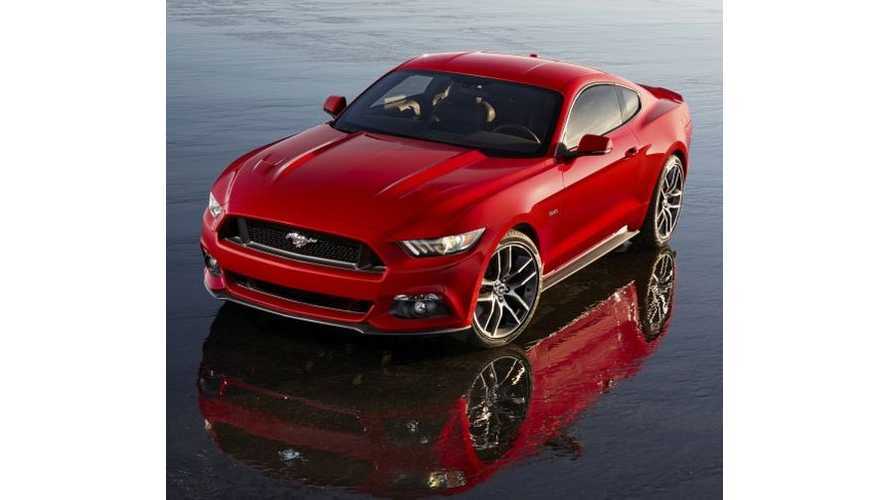 The 2015 Ford Mustang was unveiled to the world last week, but it may not be fuel-efficient enough to continue on without some electrification somewhere in the lineup.

"We’re not looking at diesel at the moment, but given where we need to go with fuel consumption we are looking at all our options."

"And diesel is one of those options, along with hybrids and electric."

So, electric is one possible future option.  Though knowing Ford, we'd say that if it's a choice between pure electric and plug-in hybrid, the automaker will go the PHEV route.