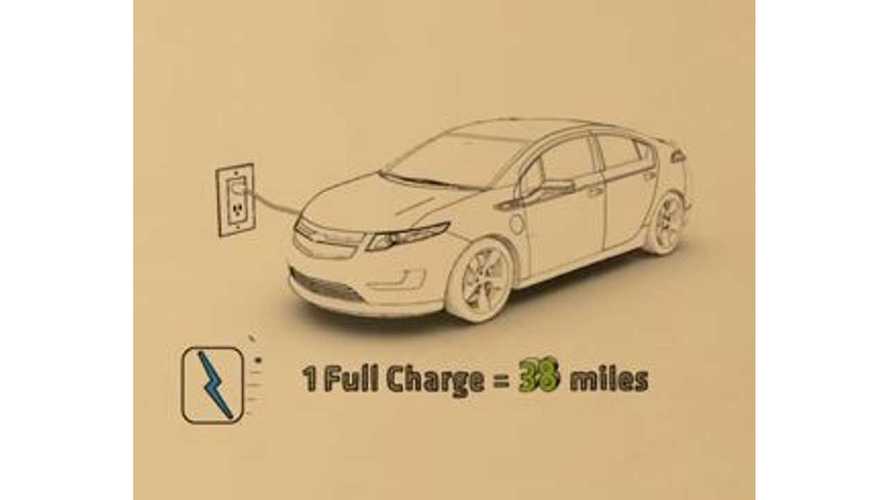 These survey results run counter to what Audi claims is the US' current consumer perception of diesel.

As Audi wants us to believe:

"Over half of American drivers think government has unfairly placed bets on electrics over clean diesel vehicles."

That statement came as one of the results of a "survey conducted by Harris Interactive among over 1,600 American drivers to gain insight into clean diesel perception and adoption."   The survey was conducted on behalf of Audi of America.

However, this latest survey was not put on by Audi and the results are significantly different.

"The study was conducted by Penn, Schoen and Berland Associates LLC -- an international market research firm -- and the National Association of Convenience Stores. (The NACS involvement might seem a bit odd until you consider that convenience stores are where much of America gets its gasoline.) Together, the two polled 804 gasoline buyers across the U.S."

The results?  62% of respondents stated they were eager to see more plug-in hybrid vehicles hit the market over the next 10 years and 74% stated they would consider buying one.

For BEVs, 43% of the respondents stated they were eager to see more hit the roads and 58% stated they would consider purchasing one.

Fuel cell, CNG and flex-fuel vehicles were mentioned too.  Quoting the Washington Post:

At the very bottom of the alternative fuel list sits diesel in this survey.  38% of those survey stated they would considering purchasing a diesel within the next 10 years.

So, to recap the "consider purchasing" results:

The results of this survey would seem to suggest that diesel is on its way out.  That's fine by us, as long as it's replaced by something with a plug.