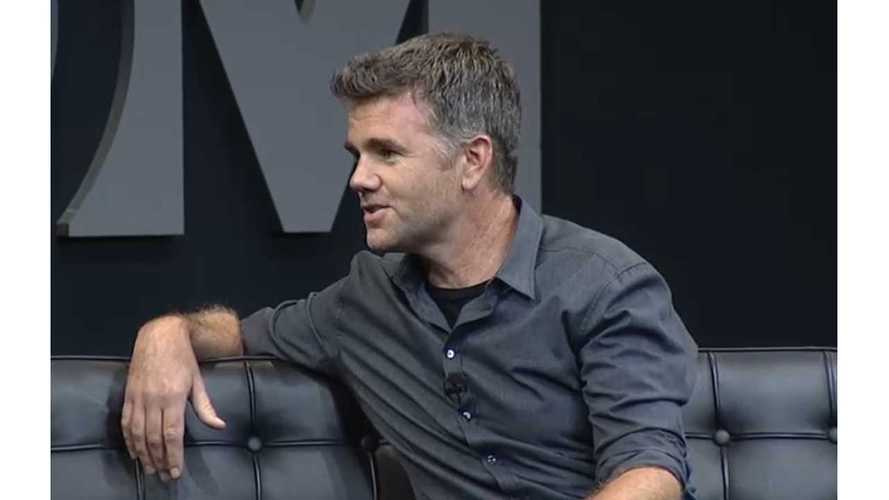 In an exclusive interview with Autobild, Tesla chief designer Franz von Holzhausen revealed that Tesla Motors will most likely unveil its highly anticipated Model E to the world at the 2015 Detroit Auto Show (NAIAS).

After the Model X Comes the Highly Anticipated Model E

Via Google translate, here's what von Holzhausen stated in regards to when the world will first see the Model E:

"Probably at the show in Detroit beginning in 2015."

We still believe that the Model E won't launch for public sales until 2017, but boy are we eager to catch a glimpse of it come 2015.

"The model leads Tesla to a new level. The car will show what we are about: to build electric cars for the masses. It is not a small model S, we do not want a unit face like Audi."

von Holzhausen stated that the Model E won't have crazy styling like the BMW i3, so expect it to be somewhat conventional looking, as the Model S is, but to be uniquely different from the S and X.