IDTechX: Global EV Market to to Reach $334 Billion By End of Decade 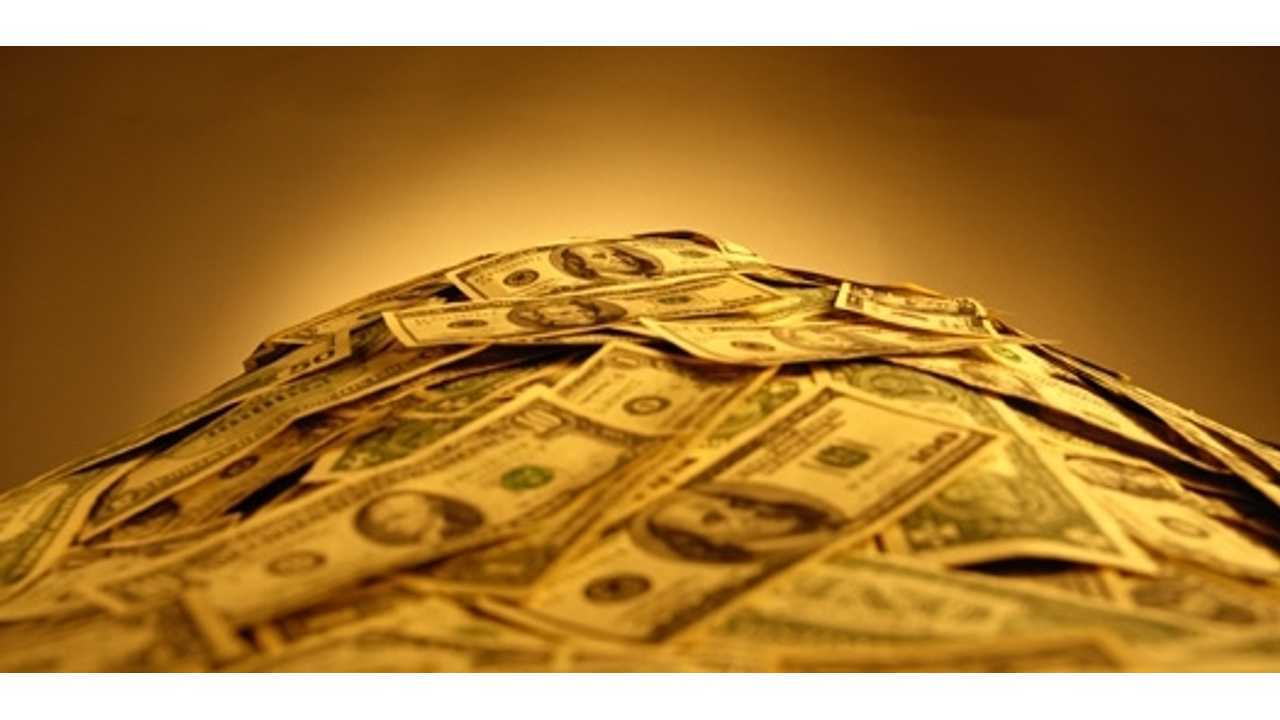 The "total global gross value market for electric vehicles will reach US$334 billion within the decade," according to a press release put out by analyst firm IDTechX.

The Globe Will Get Greener as More EVs Hit the Roads

That's a HUGE market, especially when one considers that the current value of the EV market today is estimated at $69 billion.  So, in 6 or so years, the EV market will more than quadruple in gross value.

"Pure electric buses are becoming more popular than hybrid ones and a large market for small electric aircraft and robot lawnmowers is expected near the end of the coming decade. At this time pure electric cars will take off in sales as range improves up to five fold, due to much more than improvement in batteries, and cost becomes acceptable for mass use."

"Meanwhile, a new sector is growing rapidly – the car-like vehicles that are not homologated as cars so they are simpler and much lower in cost. These are the MicroEVs homologated as quadricycles in Europe, and aimed at massive markets such as electrifying the 3.2 million highly polluting three-wheeled taxis in the Philippines."

Range improves up to five fold? Hmm...we doubt that.

Though it would be swell to see range jump that dramatically, those of us in the biz know it's not going to happen.  But still, we suspect IDTechX is right in saying that EV sales will "take off" near the end of the decade and the reason for that will likely be increased range (not by five fold though), more selection and reduced prices.