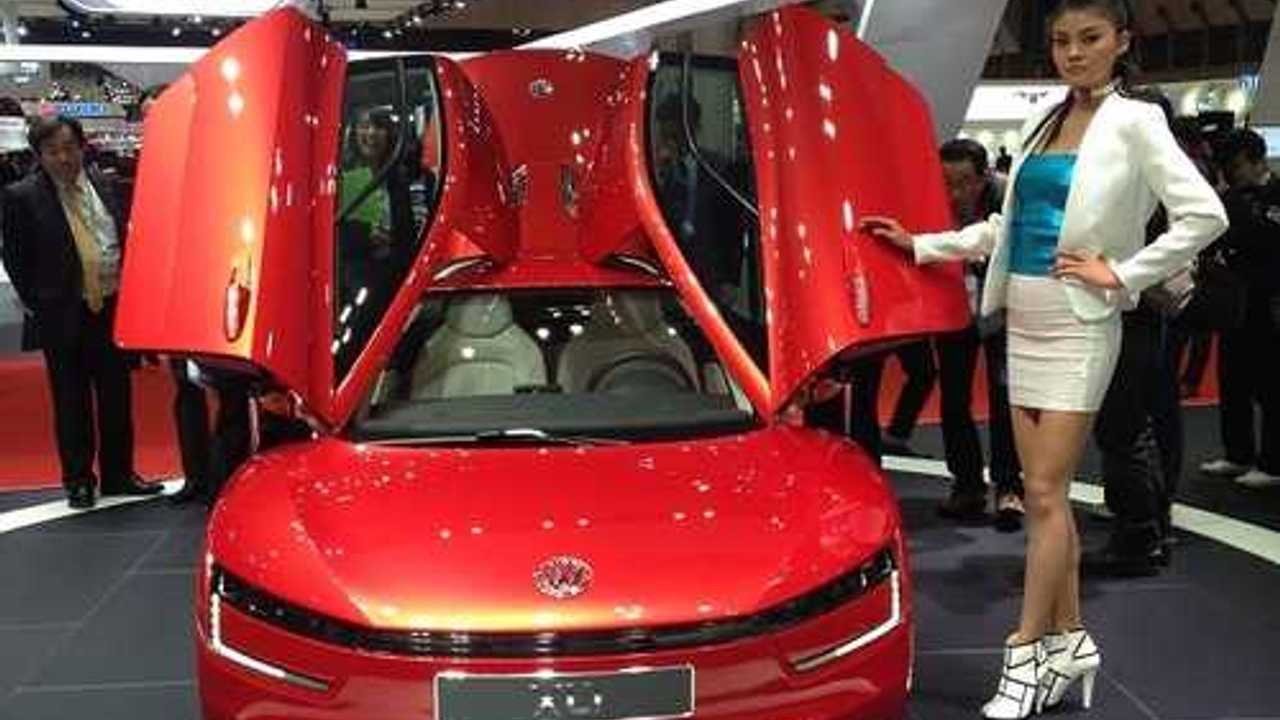 Top Gear magazine annually selects one winner for its "Innovation of the Year" award and this year a truly remarkable automobile took home the prize.

Though some say the XL1 is too crude, too slow and just overall poorly executed, we see it differently.

The XL1 is a design exercise in what can be done.  Nobody told VW to make the XL1 and we're darn sure VW will lose hundreds of thousands on each one sold, but VW doesn't seem to care and, as evidence of that, the automaker pitches the XL1 as the "Because We Can" vehicle.  The XL1 proves what's possible.  The fact that the XL1 became an actual production vehicle is just icing on the cake.

The XL1's technology will trickle down through VW's entire future lineup of plug-in vehicles and that's what makes it an award-worthy automobile.  Add in that the XL1 is the world's most fuel-efficient vehicle and it becomes a no-brainer for selection as winner of Top Gear's award.

Top Gear says the XL1 is a "demonstration of boundaries successfully pushed and expanded" and adds that "You can't unlearn this kind of progress."