Bob Lutz: We Electrified The Wrong End Of The Business 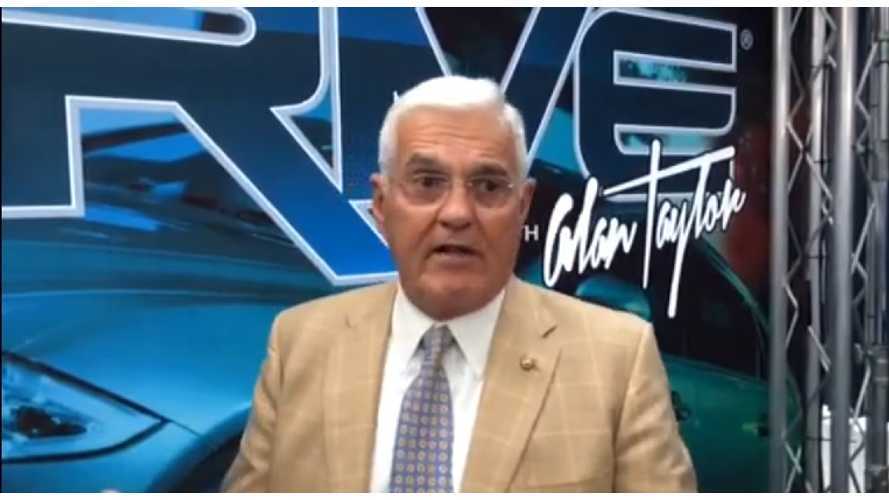 Bob Lutz, former Vice Chairman of General Motors, widely considered to be the father of the Chevy Volt, and now front man for VIA Motors told the media this week at the LA Auto Show that he made a mistake in what he created with Chevrolet - in not so many words.

"We electrified the wrong end of the business. Electrification makes the most sense with vehicles that normally use a lot of fuel."

Good For Up To 10 Additional Miles Of Range

Given his new occupation of promoting the VIA lineup of heavy plug-in vehicles, like the 40 mile extended range VTRUX based on the Chevy Silverado, this statement would seem a little self-serving; but after listening to Bob, we think he probably does actually believe in what he is saying today.

Separately, a PG&E Spokesperson Jason King says that their 3 year trial with VIA Motors has been great, and if the company replaced their entire fleet of pickups to VIA, they would save almost $10 million per year. The promo video also touts big demand for the VIA extended range products