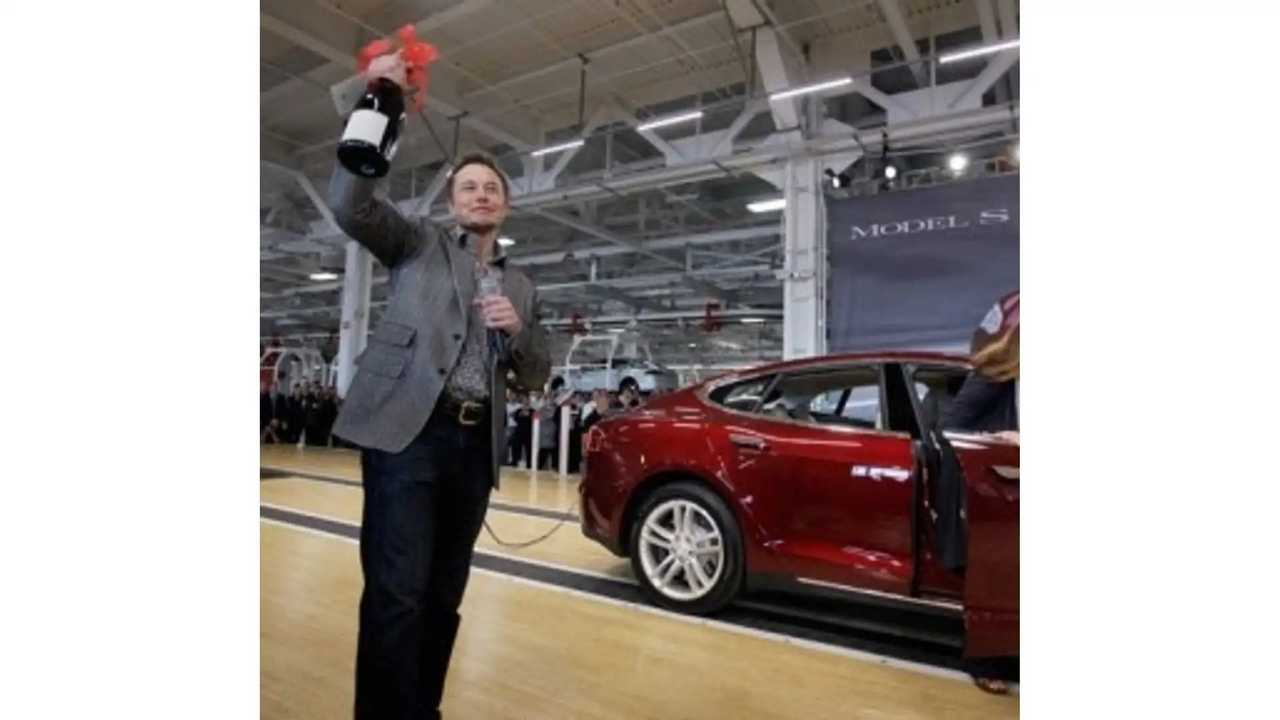 If you recall, a month back we reported on Elon Musk feeling "financially comfortable." It seems he was finally stable enough to quit renting, so he then purchased a home. A $17 million dollar home.

Now we get an idea of just how comfortable he is, and you gotta believe that his stake in Tesla is what elevated him onto the list.

TIME magazine's report of the "Top 10 Highest Paid CEO's in the United States" places Musk at the top the list.  TIME reports that his net worth climbed a whopping $78.2 million on his "income" in 2013.  His total net worth sits at around $8.8 Billion according to Bloomberg Business. All this wealth despite dropping out of school two days into his Ph.D. in Applied Physics at Stanford University.

After dropping out of school and starting x.com and Paypal, he later sold his 12% stake to eBay and invested most of that into Tesla and Space X. From what we know, it looks like he's put over $100 million of his own money into Space X, and at least $70 million into Tesla Motors.

We don't have to tell you guys just how well the TSLA stock did this year. But just in case, here's why Elon is dancing in his shoes right now. The stock started the year out at $33 bucks, and skyrocketed (or should we say space rocketed?) to nearly $200 in early October. It has since come down out of the stratosphere, (even Musk called the stock overpriced) and is cruising along around the $140 mark, this, after German officials cleared Tesla in it's investigation of the three (unlucky) battery fires.

I can almost picture Musk on the back deck of his new house, proud that he's accomplishing his high school goal of bringing electric vehicles to the masses. But it's more likely he knows that he has several hurdles to clear, and several products in the pipeline, and so he heads back to work.

Up and up she goes!