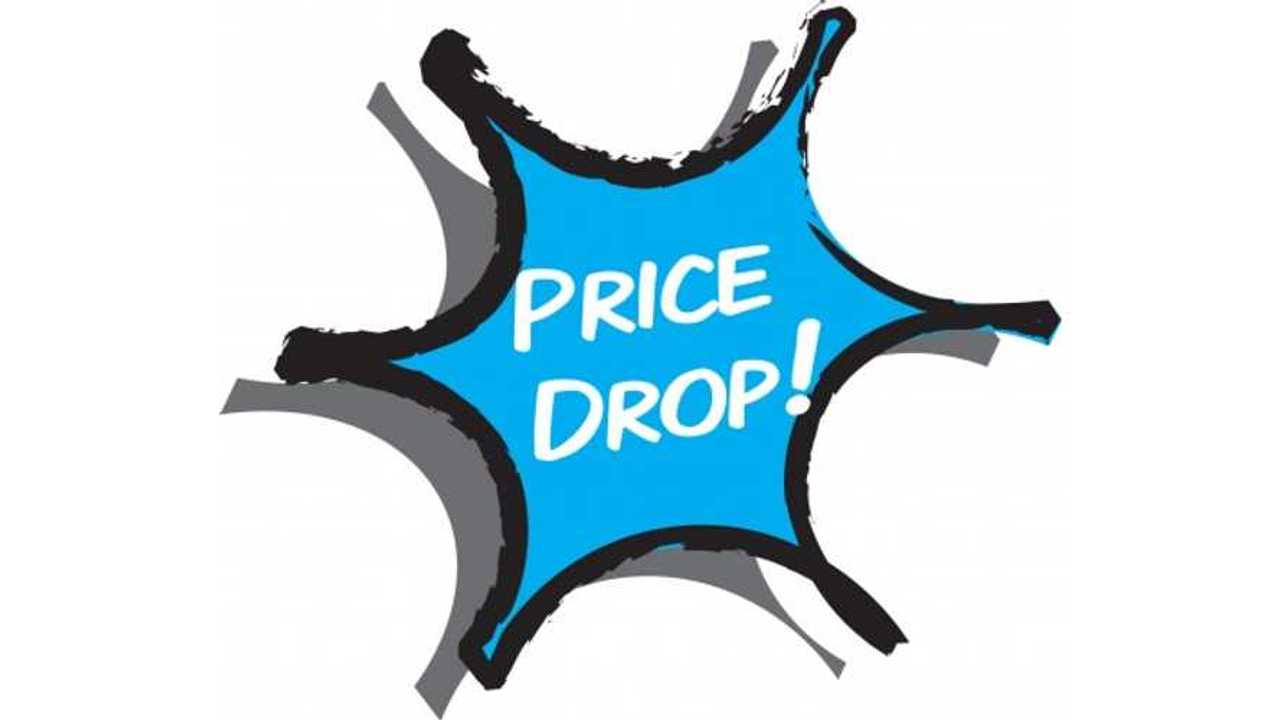 Though some may view the following as a negative, potential future buyers or plug-in vehicles should immediately realize that there's a HUGE positive here.

In reporting on the prices that new vehicle buyers paid in November, the Wall Street Journal says this:

"The average new-car transaction price in the U.S. increased 1.1% or $352 to $32,769 in November compared with a year earlier. Prices rose an average of and rose 3% or $946 from the previous month, according to auto industry research company Kelley Blue Book."

Later on in the article, the Wall Street Journal adds in this:

"While cars many vehicles are getting more expensive, some cost less now than they did a year ago. The average transaction price in the small-but-growing electric car category fell by 15% largely because of a series of price cuts during the past year."

WSJ says that rising pricing for ICE vehicles are mainly due to high demand.  Must we then assume plug-in vehicle prices are falling due to low demand?  No...perhaps lower than expected demand plays a minor role here, but we think the price cuts were mostly the result of production of scale, hot competition and reduced production costs.

The end result is that plug-in vehicles now cost 15% less than they did in 2012, which means more buyers will see them as affordable, thus almost certainly leading to higher sales.